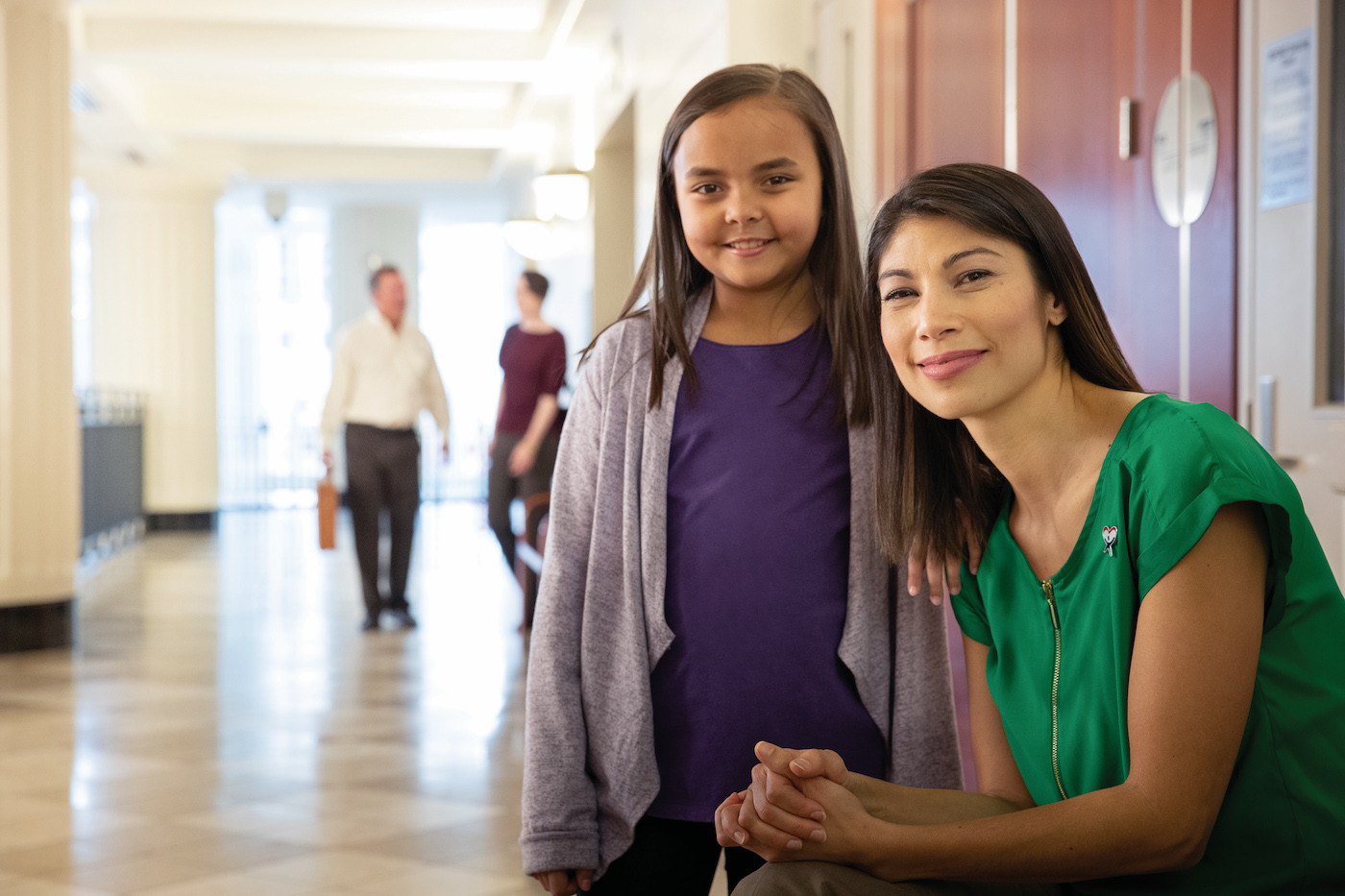 America’s child welfare court system is imbued with incredible power. Judges routinely make decisions that indelibly alter the course of the lives of children and families. Will a child be reunified with his or her parents? Or will that child be separated from his or her family forever.

Imagine how bewildering this is for the parents. Now imagine trying to navigate this befuddling system as a child who has endured abuse or neglect.

The stakes are no less high in Santa Barbara County where four children’s attorneys are charged with managing the cases of some 750 clients – whether in foster care or under court supervision with their families. These lawyers simply can’t keep up.

Thankfully, the county is home to one of the strongest Court Appointed Special Advocate (CASA) programs in the country. CASA trains volunteers to be the voice of the children they are paired with – writing court reports and ensuring that all the adults in the courtroom know what the child needs.

“They are absolutely critical, fundamental,” says Carol Hubner, a Santa Barbara County children’s attorney. “There aren’t enough hands on deck. If you were to take [the CASA Volunteers] away, I feel like it would be the last straw.”

In 2009, CASA had 100 volunteers and served 135 children. This year – thanks to an aggressive expansion plan pushed by the agency’s can-do board – CASA is serving 532 children with 297 volunteers.

For Montecito resident Kerrilee Gore, a donor to the nonprofit, volunteering as a CASA herself was a chance to do more. Gore took on the case of a 14-year-old girl who had been in and out of group homes. Gore immediately found the juvenile dependency system overburdened, with both attorneys and caseworkers barely able to keep up with the sheer volume of children who needed their attention. With one client, Gore could focus in and slow things down so that 14-year-old girl could be seen and heard.

“The judge really relies on you, because you are the voice of the child,” Gore says. “The CASA is sometimes the only stable person in these children’s lives. They are the most vulnerable and they don’t have a voice, but you are providing a voice for this child and it changes their entire lives.”