A Two-Front Battle Against Sexual Assault 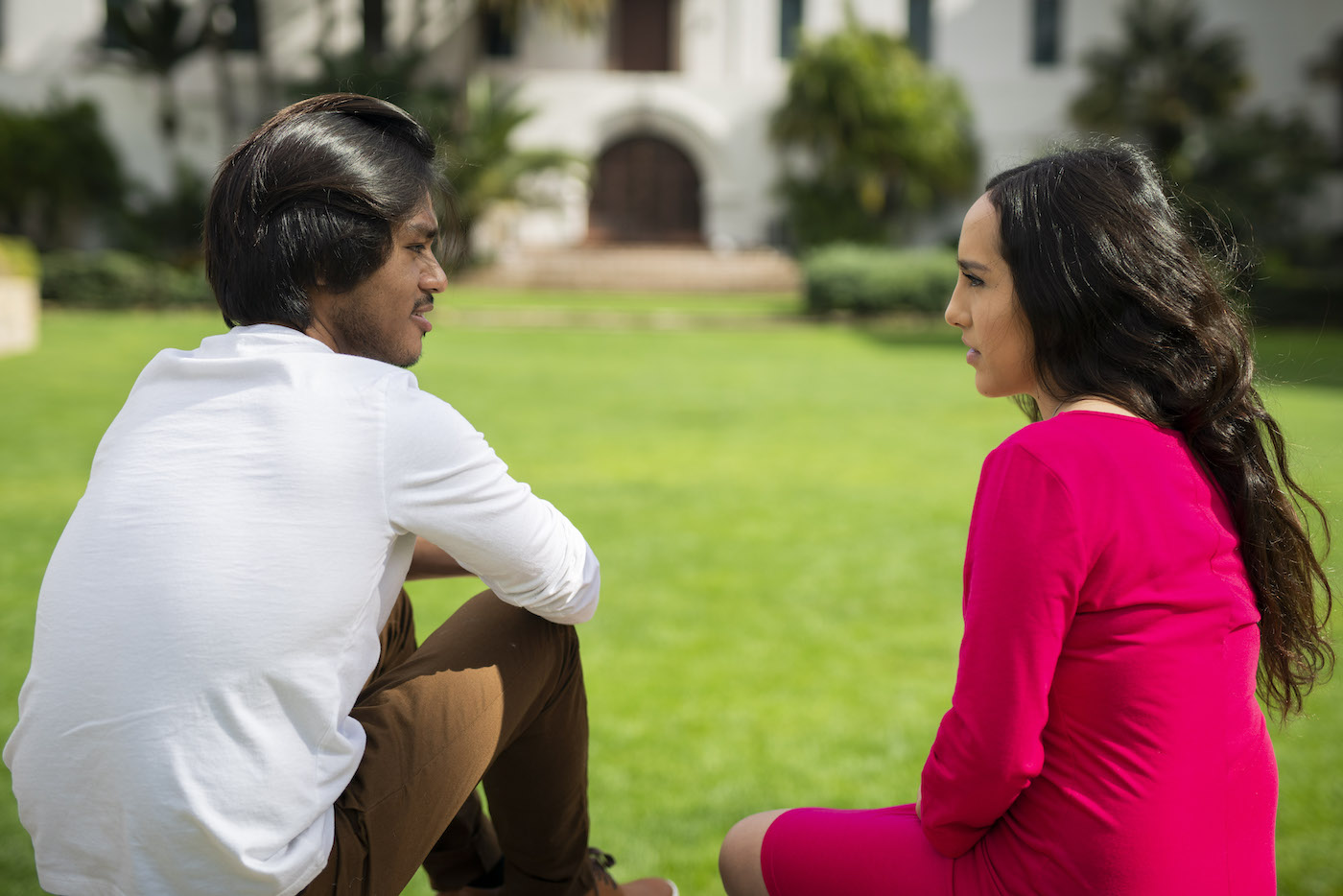 How do you end sexual assault across an entire community?

The answer, according to the leaders of Standing Together to End Sexual Assault (STESA), is rooted at both the individual and community level. The 46-year-old agency, formerly known as the Santa Barbara Rape Crisis Center, set up the first-ever sexual assault hotline in Santa Barbara in 1974.

Over the years, the services have grown. Now STESA intervenes with survivors within hours of an assault, counsels those who may have delayed sharing their stories and is engaged in a full-on effort against the cultural norms that have allowed sexual violence to proliferate for so long.

Executive Director Elsa Granados has been in the movement to end sexual violence since 1985. In 1997, she assumed her role at STESA. What keeps her engaged?

“Overall what I see is that we really transform people’s lives,” Granados says. “They come to us in a place where they are very vulnerable, feeling pain and trauma. It’s not that transformation comes overnight. But when they make the decision to leave our services, they are in a different place.”

Amazingly, STESA’s skeleton full-time staff of four hotline responders/case managers and a clutch of dedicated volunteers comprehensively meet the needs of 550 survivors and their significant others all using an empowerment model. Once a call comes into the hotline, STESA staff or volunteers are there within 30 minutes. This could be at a school, hospital or police station. They then walk survivors through their options: medical care, legal reporting, and mental health counseling. “We always ask survivors if they want to work with us,” says STESA Program Director Idalia Gomez. “One decision about their bodies was already taken from them, so we make sure they know they are in charge of their healing.”

Beyond direct services, STESA is actively engaged in educating the community about the prevalence and precursors to sexual assault. They go into Santa Barbara schools, debunking myths about sexual assualt, hold community events – and even teach self-defense.