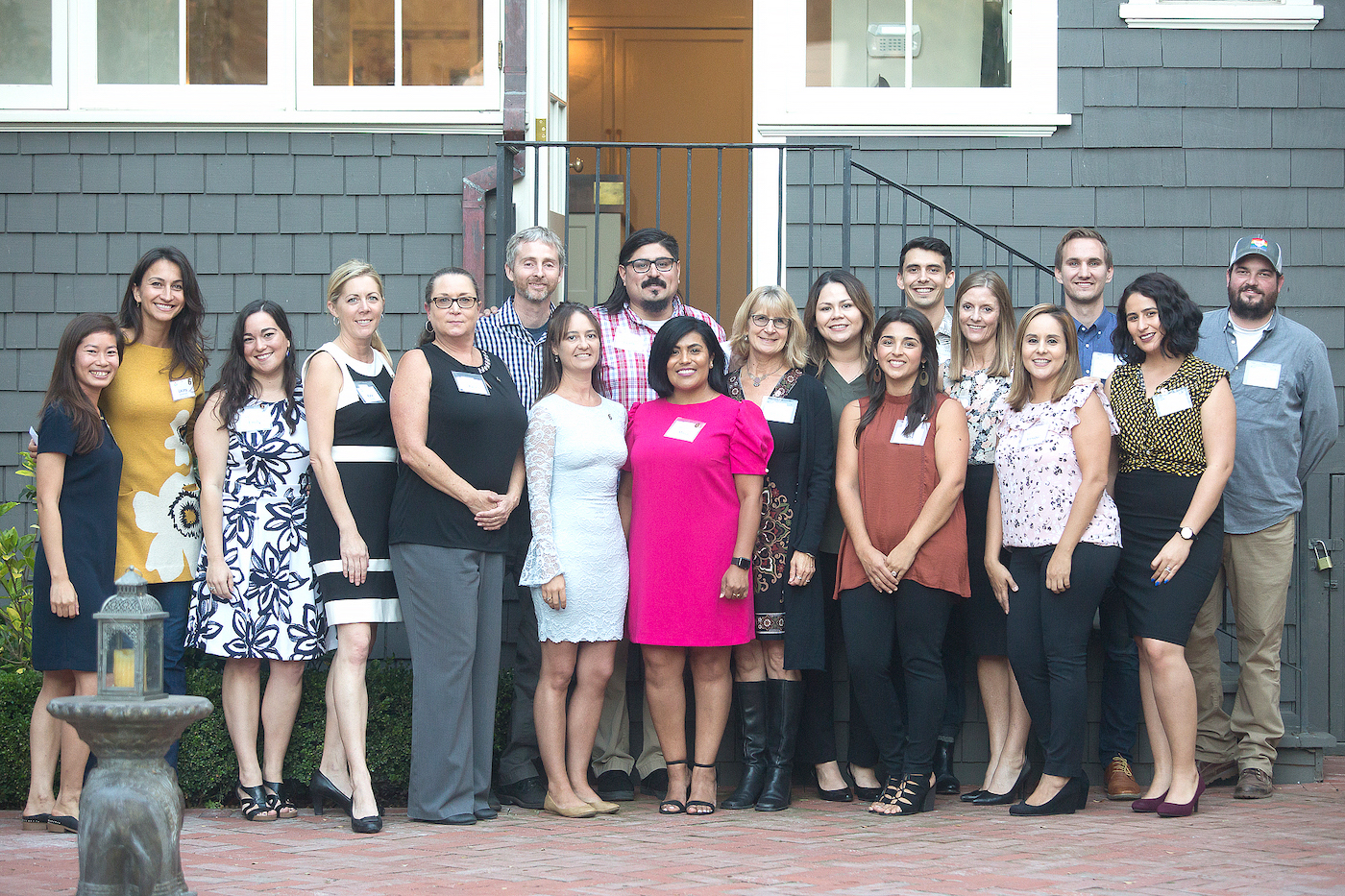 Nonprofit leaders make it their personal mission to serve others, and in doing so, too often lose sight of themselves. Burnout or worse, anemic leadership, results in ineffective nonprofits that don’t do what they were built to do: uplift the community.

Five years into his tenure as the first staff and executive director of the Santa Barbara Bicycle Coalition, Ed France was drained. “I was out of energy,” he says. “I was just done.”

But there was an intervention: Leading From Within – a nonprofit itself – bent on fostering “a dynamic network of public-minded leaders who know each other, trust each other, and are better able to work together to improve our communities.”

Founded in 2008, Leading From Within has delivered four intensive programs aimed at building up executives, mid-level staff, nonprofit volunteers, and those interested in community impact to more than 500 social sector leaders.

France took part in the group’s 18-month Courage to Lead program, where expert facilitators led him and other nonprofit executives through group sessions, poetry readings, and journaling all aimed at reinvigoration.

“The program reconnected me with why I was doing the work,” France says. “It rekindled my passion.”

The results were undeniable. In short order, the bike coalition raised enough money to buy a building, set up centers at Santa Barbara City College and in Santa Maria all while launching programs in local elementary schools.

The experience was so vital to France’s professional growth that he decided to join Leading From Within as its executive director in 2020.

Beyond his own personal growth, France points to the unparalleled nonprofit network that Leading From Within has developed in its 12 years, and that network’s capacity to respond to any crisis that affects the community.

“Empowered leaders who build relationships of trust can collaborate for much more meaningful change,” France says.

As France sees it, investing in local leaders ensures that Santa Barbara County’s rising stars stay bright, and their nonprofits work together to make the community stronger.