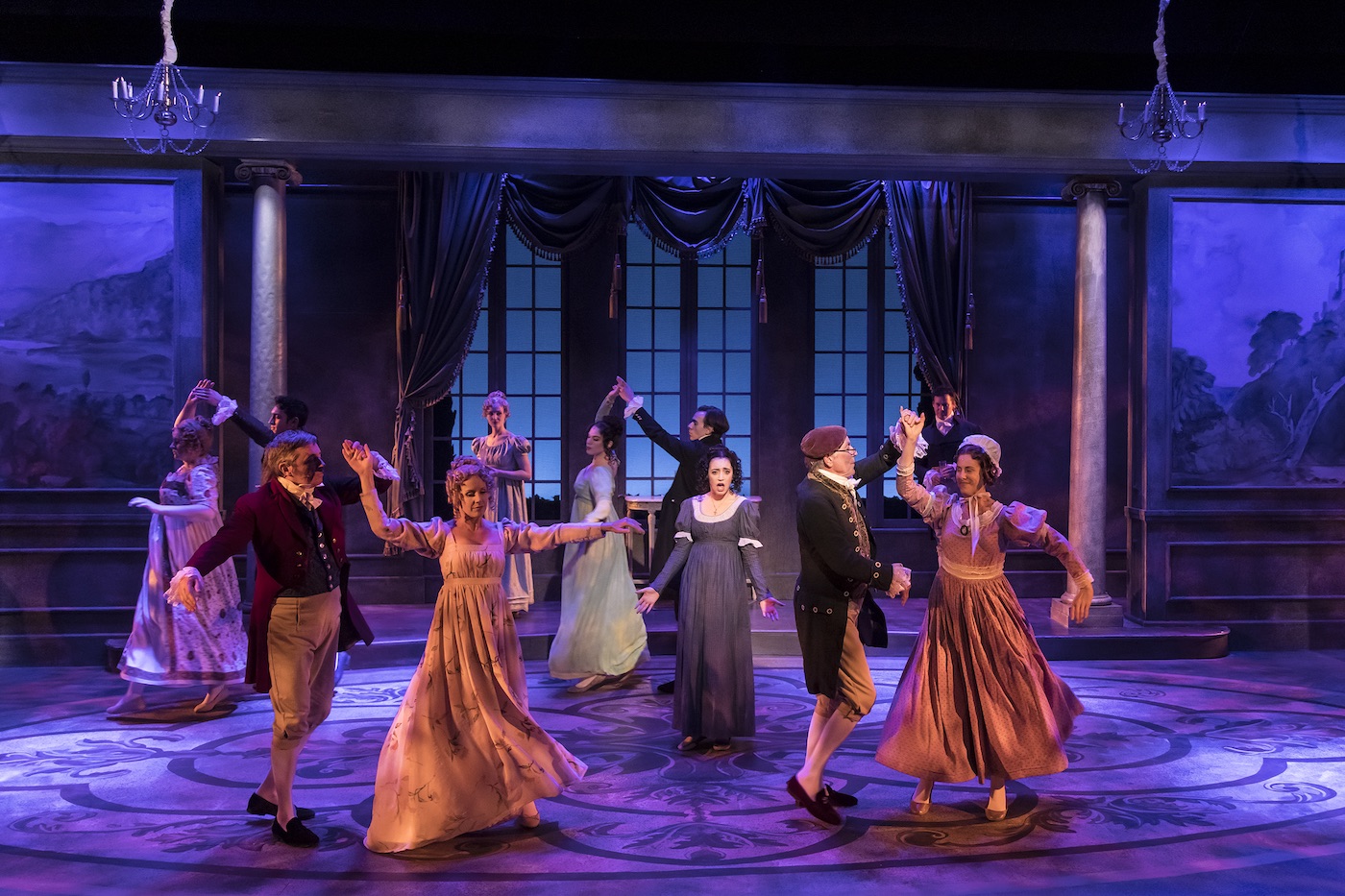 As the pandemic set in, Santa Barbara’s renowned Ensemble Theatre Company was poised to open American Son – a gripping Broadway show. The play centers on a bi-racial couple’s discovery that their 18-year-old son was missing and may have been picked up by the police.

But, of course, going to the theater during the unfolding spread of an airborne virus stopped the theater company in its tracks.

The company’s artistic director, Jonathan Fox, laments that Ensemble couldn’t be there to help the community reckon with both the pandemic and the racial unrest that erupted in the wake of George Floyd’s murder by a Minneapolis police officer.

“Through our work, we help the community make sense of our world, whether Shakespeare, a comedy, or a play like American Son,” Fox says. “The sad thing about being shut down was that this was the time they needed us most.”

But instead of retreating, Fox and his team set up a virtual town hall where more than 100 Santa Barbara residents discussed American Son’s fraught exploration of how racism creeps into so many relationships – even that of man and wife. The event marked how Ensemble is turning the pain of 2020 into a chance for not mere resumption of operations as usual, but rather a reformation of what theater means to community.

As reopening begins, Ensemble is looking forward to not only raising the curtains of The New Vic, its resplendent 300-seat, Victoria Street theater, but also to relaunch its community building programs: the Young Playwrights Festival, and its Student Matinees that allow Santa Barbara students to enjoy the theater for free. “We work incredibly hard to make theater available to the widest audience, and make it possible for anyone who wants to see a show,” Fox says.

Fox sees a bright future for his company and theater in general.

“We are all champing at the bit to have real live in-person experiences,” Fox says. “To get out of virtual reality and back into ‘reality.’”

And when that happens, Ensemble will do what it has always done best: bring Santa Barbara together.