Guiding Survivors Out of the Woods 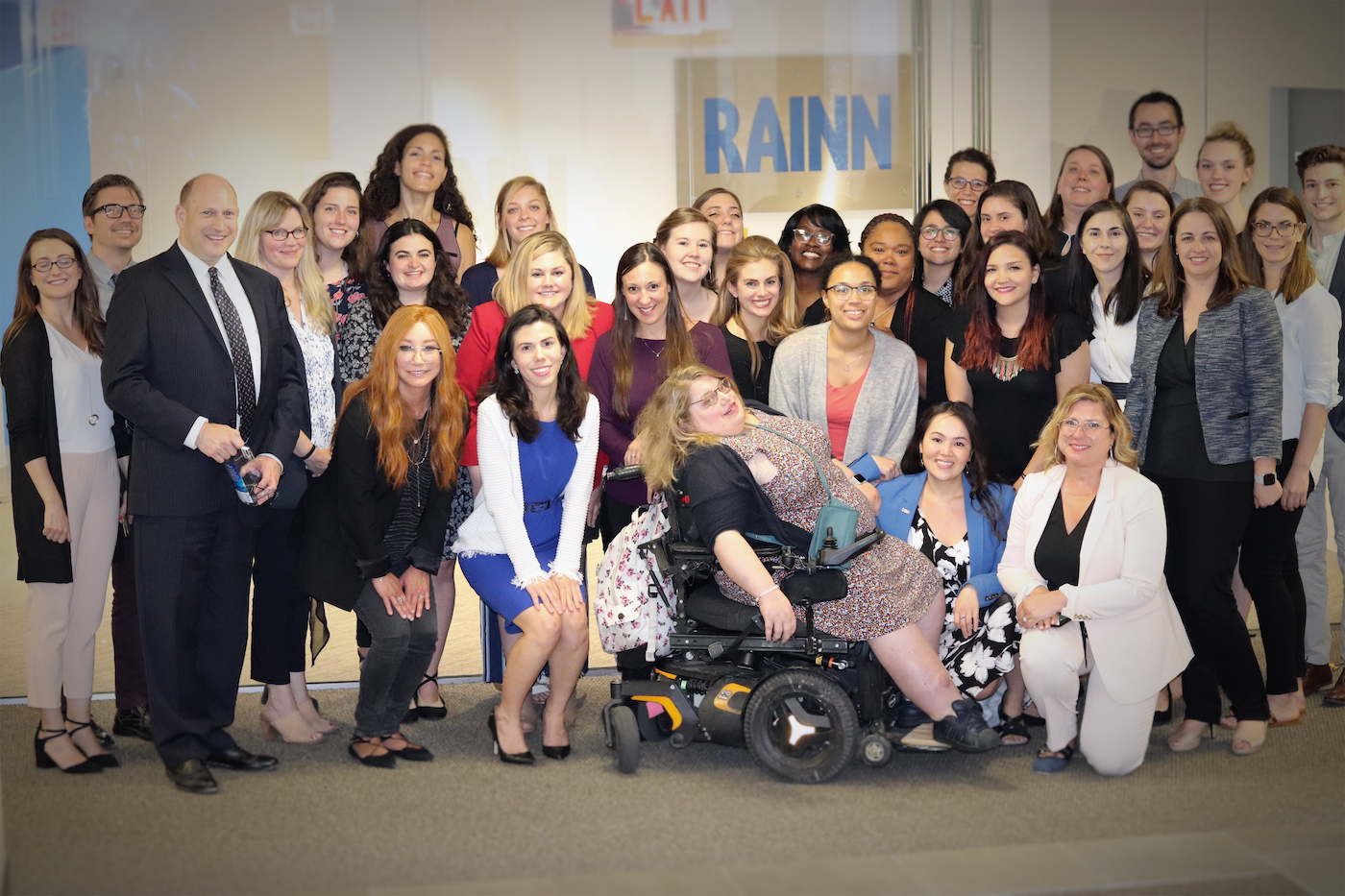 On the second day of her freshman year of college, Aspen Matis was raped.

When “mediation” with her attacker failed, and the school inexplicably moved him into her dorm, Matis was traumatized, scared and left alone. Instead of moving him out, they moved her to a converted motel off campus, where she would sit, alone, staring at the cinder block walls.

“The person I spoke with was so amazing,” Matis says. “She told me things that sound so obvious in retrospect, but at the time they were revelations to me: ‘This was not your fault. You didn’t cause this. Short shorts don’t cause rape. Weed doesn’t cause rape. Rapists cause rape.’ Talking with a compassionate professional from RAINN became the first step in my healing process.”

After a handful of more calls with RAINN’s highly trained support specialists, Matis decided to leave college. Her new plan: walk the 2,500 miles from Mexico to Canada along the Pacific Crest Trail to raise money for RAINN.

Beyond operating the hotline and providing other victim services that have touched more than 3.2 million survivors and their loved ones since 1994, RAINN works with national media and the entertainment industry to elevate sexual violence storylines across the country. RAINN also works to expand the use of DNA in unsolved rape kits, reduce the backlog of untested rape kits, reform statute of limitations laws, broaden survivors’ access to appropriate medical care, protect young athletes, and bring perpetrators to justice.

“We founded RAINN more than 25 years ago based on the belief that no survivor should feel alone,” says Founder and President Scott Berkowitz. “While supporting survivors will always be at the core of what we do, we have become the leading voice educating the public and fighting for survivors’ rights in Congress and the states.”

In 2015, Matis wrote a memoir, “Girl in the Woods,” about her epic trek and painful recovery, which was propelled into the spotlight as a part of Oprah’s Book Club. As a member of the RAINN Speakers Bureau, Matis travels the country spreading awareness about sexual assault and rape, and its frightening frequency. Nearly one in four young women will have such an experience before leaving college.

“The reality is that sexual assault and rape are happening every day and everywhere,” Matis says. “The most convenient thing to do is to pretend that they are rare, because acknowledging this epidemic is uncomfortable and it’s sad and it’s scary. But by denying reality, averting your eyes and just willing it away, you are denying the validity of the struggles of so many people, and also denying them resources that may help them to heal and live a fulfilling life after.

RAINN is doing a wonderful and admirable service for the people who have been through the trauma of sexual assault and for anyone who knows someone or loves someone who has been raped.”