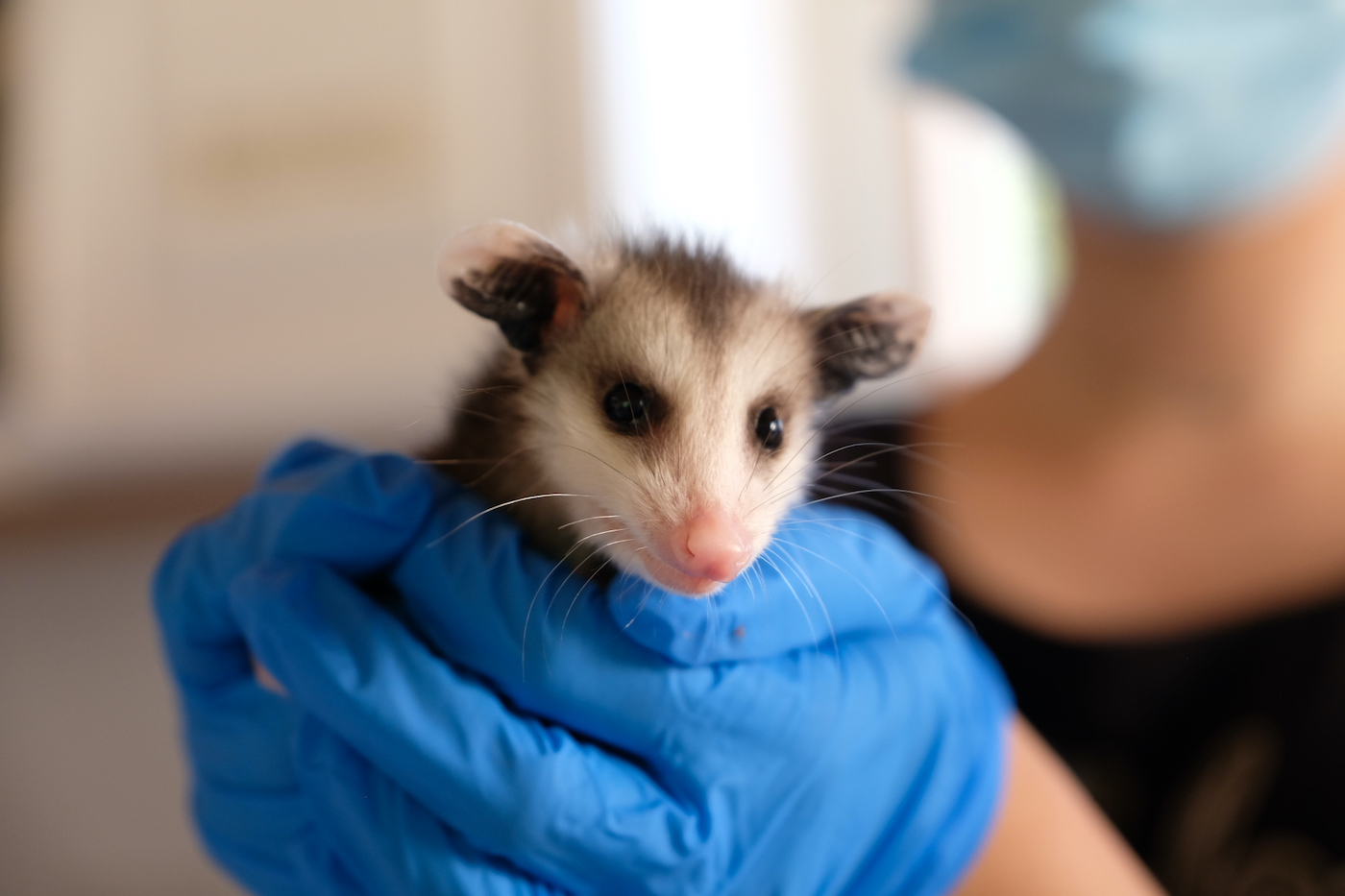 Ariana Katovich, Executive Director of the Santa Barbara Wildlife Care Network, winds her way through Montecito, a Great Horned Owl in a crate in the backseat.

Today’s mission is nothing new to Katovich, who returned to Santa Barbara to usher the Wildlife Care Network into a new age three years ago. From a clutch of sheds, trailers, and other buildings in the Goleta hills, she, anywhere from 15-32 staff (depending on the season), and an army of nearly 300 volunteers rescue, rehabilitate, and return to the wild sick, injured, orphaned, or oil-impaired wild birds, reptiles, and small mammals in Santa Barbara and Ventura counties.

The volume is daunting: 40 intakes a day of 200 species ranging from badgers to Brown Pelicans during the spring, a helpline that rings 12,000 a year and as many as 6,000 feedings a day of baby birds from sunup to sundown.

“We are working as hard as we can to make sure animals get the best treatment they deserve,” Katovich says.

To accomplish that, the 32-year-old nonprofit is entering a transformational stage of its growth: building a true wild animal hospital that will help Katovich and her team mitigate human impacts to the region’s wildly diverse fauna. Katovich says that 90% of the animals that the network cares for are there because they were hit by cars, attacked by cats or dogs, poisoned, or caught in a fishnet. The result is orphaned baby animals, and complex injuries that require full-blown surgery.

“The hospital will allow us to serve thousands of animals every year,” Katovich says. “To provide services that we have never been able to provide, from complex surgeries to raptor care.”

For Katovich, who as a UCSB undergrad started the “UCSB Coastal Fund,” which has since raised $5 million to preserve the idyllic campus’ coastline, rehabilitating wildlife is a defining aspect of local citizenship.

“I feel like it is our responsibility to take care of these wild neighbors,” she says. “It’s what makes Santa Barbara home. The hummingbirds, the pelicans, and even the skunks. People recognize that part of our local identity is to care for and appreciate wildlife.”

The sun is getting low in the hills of Montecito. Katovich pulls up to board member Connie Pearcy’s house. She and Wildlife Veterinarian Dr. Avery Berkowitz take the crate out of her car, open the door, and watch as the owl flies up into a sprawling oak.

Half an hour later, she and Pearcy are enjoying a glass of wine and watch as the owl flies from tree to tree, finally settling. It looks out over Montecito’s natural splendor, the home it knew before its wing was entangled in a net and the owl spent eight days in care.