The Promise of Higher Education 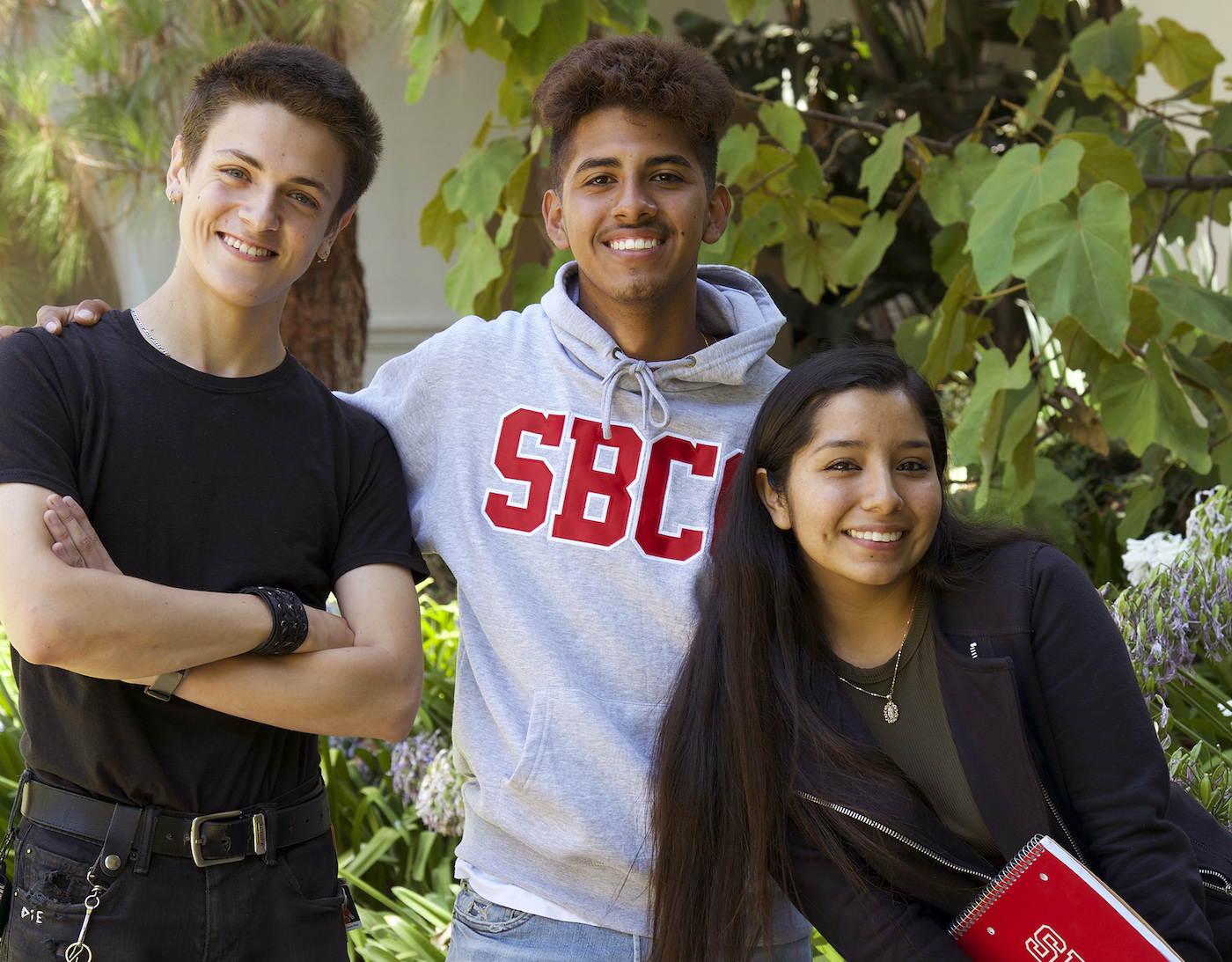 The goal was audacious: provide every recent high school graduate in the south coast area of Santa Barbara with two years of college education for free. There would be no eligibility requirements beyond a student’s commitment to enroll full time, remain in good standing, and take advantage of academic advising.

“We call it a promise for a reason,” says Geoff Green, the CEO of the Santa Barbara City College Foundation. “This is a commitment we are making in perpetuity.”

The initiative has been a resounding success. It has dramatically increased the number of local students enrolled full-time at SBCC, which research shows leads to higher rates of completion and transfer to four-year colleges. In addition, SBCC Promise students’ average GPA stands above a 3.0. And with student debt hitting a whopping $1.7 trillion, what the SBCC Foundation has managed to do here is a template for the nation – a fact that the White House took notice of in 2016 when the SBCC Promise received national recognition upon its launch.

“A century ago, America had a serious debate about whether universal public high school was even necessary” Green says. “One hundred years later and it is clear that for the vast majority of people, high school isn’t enough.”

For SBCC graduate Leslie Marin, the Promise made it possible for her to be the first person in her family to attend and graduate from college. After the Promise, she transferred to the University of California, Santa Barbara on a full scholarship where she has a 3.7 GPA.

“[The SBCC Promise] took a huge financial burden off my shoulders and my parents’ shoulders,” Marin says. “I wouldn’t have been able to go to college right after high school; I would have had to take a couple semesters off to pay for tuition and supplies.”

This is but one example of how the SBCC Foundation stands up for its students. When COVID-19 hit, the Foundation distributed more than $2 million in emergency grants to 2,335 students in a mere three weeks to help them stay enrolled and moving forward even as stay-at-home orders were creating a wave of unemployment.

“So many of our students tend to live at the economic margins,” Green says. “It was our obligation when the pandemic hit to provide a bridge until other support became available.”