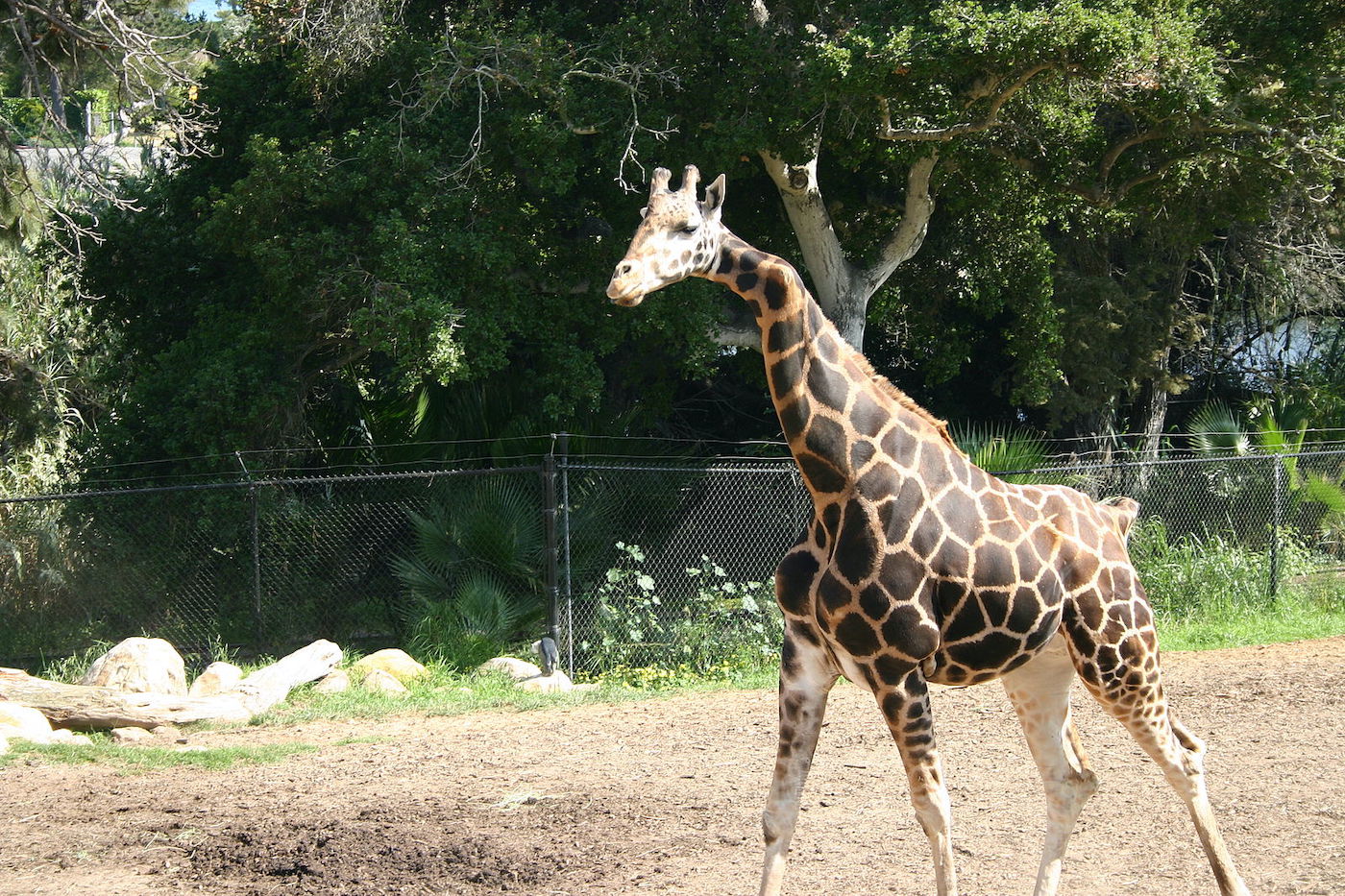 The Santa Barbara Zoo is pleased to announce five new members have joined the Board of Directors: Jessica L. Diaz, Tracy Krainer, Bob Myman, Dan Segna, and Betsy Turner. The Zoo’s Board of Directors work together to serve and enhance the Zoo’s mission and dedication to the preservation, conservation, and enhancement of the natural world and its living treasures through education, research, and recreation.

Jessica is an attorney at the law firm of Brownstein Hyatt Farber Schreck, LLP. A near-lifelong Californian, she grew up in Sonoma County before earning her BA in Government at Harvard University. After returning to Sonoma County and working for five years in government and advocacy, followed by law school at UC Berkeley and a judicial clerkship in Alaska, she moved to Santa Barbara in 2015 to join her current firm. Jessica’s legal practice includes water resources, land use, and public law. She is a past recipient of the Santa Barbara County Bar Association’s Pro Bono Award.

Outside the office, Jessica enjoys live music in all forms and exploring Santa Barbara’s trails and beaches. Her primary occupation is instilling a sense of wonder for nature, music, and humankind in her young daughter and enthusiastic Zoo patron, Adara.

Tracy is a Santa Barbara native and grew up visiting the Santa Barbara Zoo and attending Zoo Camp. She graduated from U.C. Santa Barbara with a bachelor’s degree in Communication. She worked in marketing and advertising in the nanotechnology field before becoming a full-time mom to her two girls. Throughout her life, she has been passionate about animal welfare, and has been a supporter of animal conservation. In 2016, Tracy joined the Zoofari Ball Committee. In addition, she has previously served on the Board of Directors for the Dog Adoption and Welfare Group.

The past few years, Tracy has dedicated herself to working with a variety of local nonprofits including Music Academy of the West, Teddy Bear Cancer Foundation, and the Museum of Natural History. She was the Gala Co-Chair for her daughter’s preschool at All Saints-by-the-Sea Annual Gala in 2018.

Bob and his wife, Debbie, have been married 51 years. They divide their time between Los Angeles and Ventura. They have two children, Adam and Catherine, and four terrific grandchildren: Jack, Lucy, Orly, and Jane.

They have been frequent Zoo visitors, often with their grandchildren. Bob and Debbie have participated at the Zoo in Snow Days, viewed the snow leopard, smiled at the koalas, observed the island foxes (Lucy is an island fox Foster Feeder), fed elephants, listened to the animal caretakers describe their interactions with animals, observed a gorilla learning sign language, and explored the Zoo after dropping off a grandchild at SB Zoo veterinary camp. Bob’s been impressed that the Zoo works with other organizations to promote local, national, and global conservation and protection of animals and their habitats. And dear to his heart, the Zoo has become the first West Coast Zoo to earn the designation of being a Certified Autism Center, a certification to ensure that all Zoo visitors will have a successful experience.

Dan retired in 2017 from a career as a practicing veterinarian, association executive, and community college educator. Prior to retiring, Dan was the Assistant Executive Director of the California Veterinary Medical Association, an 8,000-member professional organization. He was a leader of the Legislative Team, oversaw membership services, the regulatory and compliance department, student programs, and the association websites. He worked with state legislators and regulatory agencies, representing the interest of the veterinary profession.

Dan owned two veterinary hospitals prior to joining the CVMA. His patients included companion animals, birds, reptiles, and a variety of exotic animals. Currently, Dan is a member of the Santa Barbara Zoo Animal Welfare Committee, the CVMA Legislative Committee, and the American Veterinary Medical Association State Advocacy Committee. He lives in Santa Barbara with his wife, Cami, and together they enjoy spending time with their sons Ken and Brian, daughter-in-law Laura, and granddaughter Rowan.

Betsy was born and raised in Santa Barbara and started volunteering at the Zoo in the ‘70s when she joined the Zoo Women’s Auxiliary and chaired several Zoo-B-Ques. She was the Zoo’s Education Director from 1978-82 and part of the original team that got Zoo Camp started. Betsy and Chip Turner, a former Zoo Board member, have been married for 38 years and have two grown children. Betsy and Chip were the honorary chairs for Zoofari Ball: Hot! Hot! Hot! Betsy has been an active community volunteer for more than 40 years. She currently serves on the Council of Alcohol and Drugs and has been a co-chair for their annual Amethyst Ball the last six years. She also currently serves on the Alzheimer’s Women’s Committee and the Montecito Foundation board. She has served on Cottage Hospital’s Tiara Ball Committee for the last 10 years and chaired three of their most successful fundraising events. Betsy continues to volunteer at the Zoo and has been an active member of the Zoofari Ball committee since 1990. Almost weekly she can be seen riding the Zoo Train with her two grandchildren, playing tennis, and playing pickleball.

To learn more about how to support the Santa Barbara Zoo please visit https://www.sbzoo.org/support/ or contact Elaine Mah Best, Vice President of Advancement & Marketing, at EMahBest@sbzoo.org or by calling (805) 679-8450.