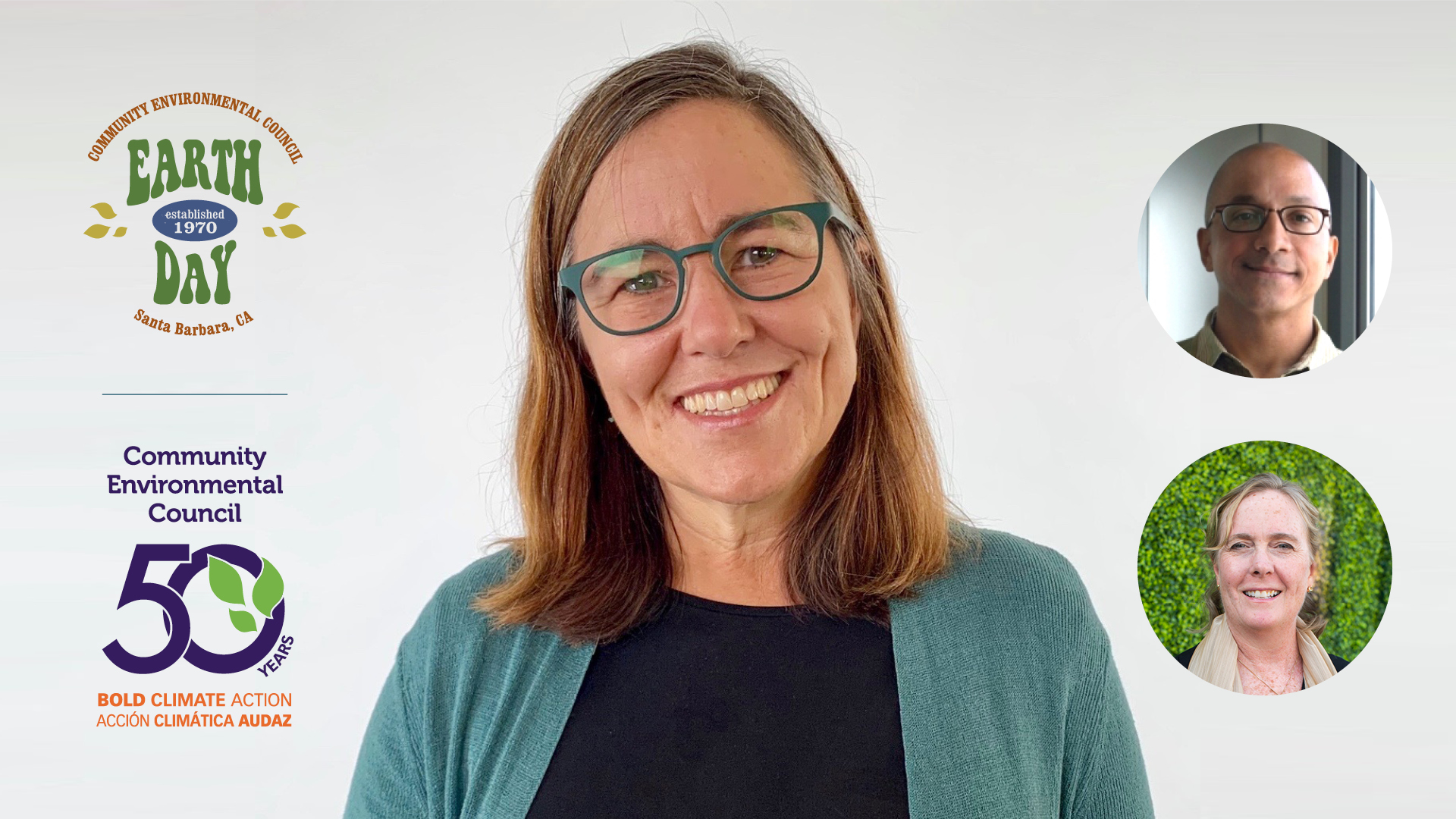 “Her work exemplifies what it means to build the broad, boots-on-the-ground base of activism that we need to go all in together on the climate crisis,” says the CEC executive director Sigrid Wright, who will present the award at the Earth Day Festival in April along with UCSB’s Dehlsen chair of environmental studies David Pellow.

Leonard is also the founder of The Story of Stuff and previously spent two decades working on international sustainability as well as environmental and health issues.

She says California is the “pace car” in the climate race – meaning both state and regional organizations like the CEC have a huge responsibility in moving the world forward.