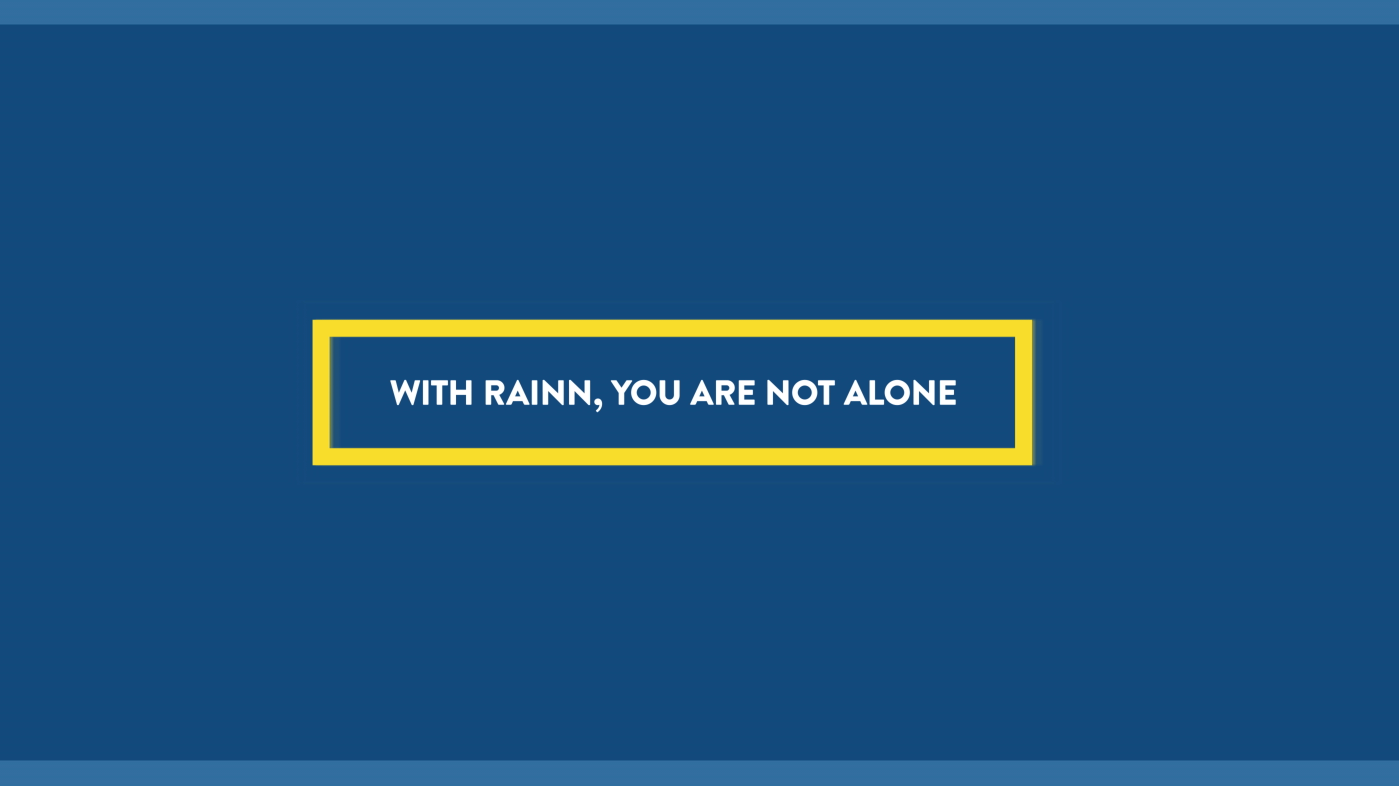 RAINN today urged the Second Circuit Court of Appeals to consider how a ruling in President Donald Trump’s favor in E. Jean Carroll’s defamation lawsuit against him could have a chilling effect on survivors’ willingness to report sexual assault in the future.

Trump claims that his alleged defamation of Carroll was part of his official job as president, and he had the Justice Department intervene to take over the case. RAINN’s amicus brief argues that Trump’s actions and words couldn’t have had less to do with the job of a president, and that ruling in his favor “would give license to all federal officials to slander and defame their victims with impunity. Such a decision would have a chilling effect on survivors of sexual violence throughout the country and would exacerbate the challenges survivors already face in holding their attackers accountable.”

“At the heart of this case is whether survivors will be allowed to access justice or whether their rights to be made whole will be foreclosed upon,” said Camille Cooper, vice president of public policy at RAINN. “This case will set a legal precedent for survivors of sexual violence for decades, so it is critically important that the court understand the stakes.”

“The standards set in this case will have long-term impacts on the rights and recourse available to survivors of sexual assault who are seeking justice,” said Salzman. “We are honored to join RAINN and the other organizations on this brief in a case with such far-reaching implications on this critically important issue.”

Joining RAINN on the brief are Legal Momentum; the National Alliance to End Sexual Violence; the National Center for Victims of Crime; the New York City Alliance Against Sexual Assault; Safe Horizon; and Time’s Up.

“RAINN is especially grateful for the hard work and dedication that Zoe and the team at Emery Celli have shown in supporting victims of sexual violence,” said Cooper.

RAINN, the nation’s largest anti-sexual violence organization, created and operates the National Sexual Assault Hotline. RAINN also carries out programs to prevent sexual violence, educate the public, help organizations improve their sexual assault prevention and response programs, and ensure that perpetrators are brought to justice. If you or someone you know has experienced sexual violence, free, confidential help is available 24/7 by calling 800.656.HOPE (4673) or visiting online.rainn.org.