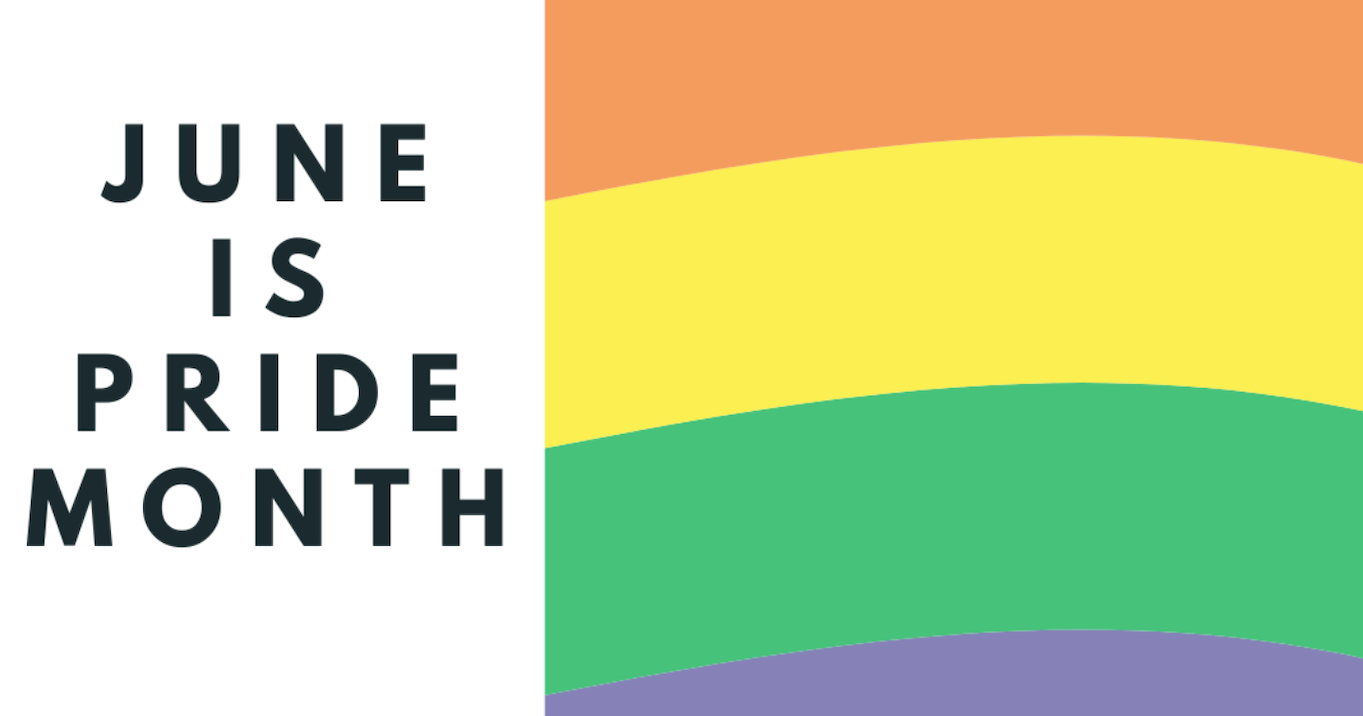 Each year, the month of June is dedicated to celebrating and honoring LGBTQI+ communities and individuals. Pride Month recognizes the impact that gay, lesbian, bisexual, transgender, queer, intersex, and individuals of other gender and sexual identities have had on the world. It also honors members of the community who have been lost, especially to hate crimes or HIV/AIDS.

LGBTQI+ individuals also face unique challenges to healing from sexual assault due to barriers to access to resources, especially medical and legal resources. For example, LGBTQI+ survivors may be reluctant to disclose their assault out of fear that non-LGBTQI+ communities will reinforce the myth that LGBTQI+ relationships are dysfunctional. Additionally, the survivor may not be “out” and fear that coming forward will reveal the survivor’s sexual orientation and/or gender identity, resulting in negative repercussions from non-LGBTQI+ communities.

Standing Together to End Sexual Assault (STESA) provides confidential counseling and support services to survivors of sexual assault and their loved ones. Through education and awareness, STESA is committed to change the cultural norms that enable sexual assault to exist. Our service area extends from Carpinteria to the Santa Ynez Valley.