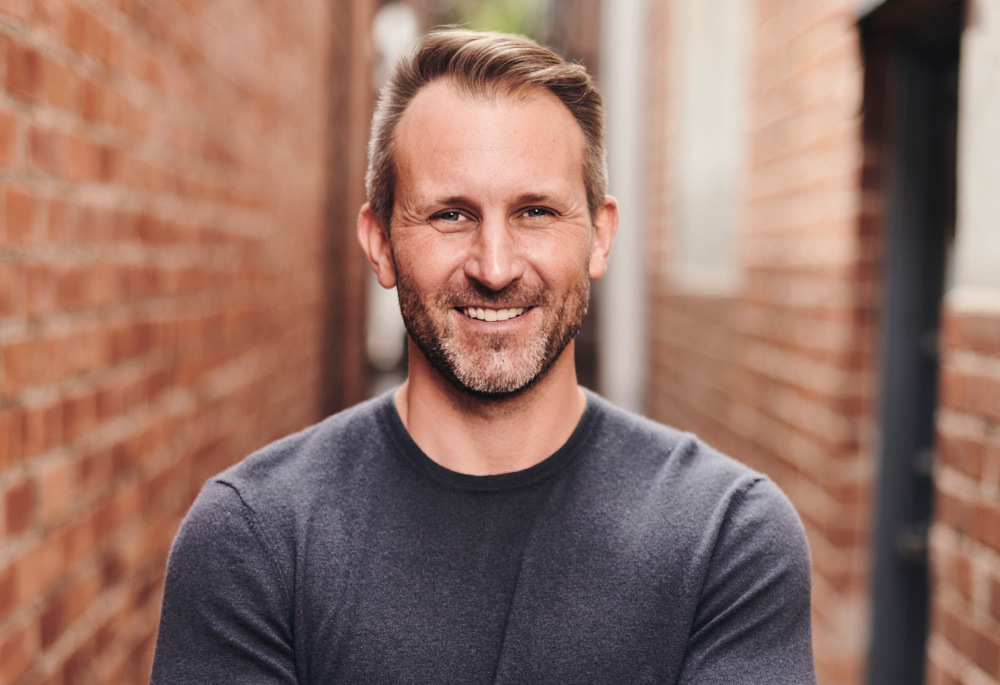 Santa Barbara Wildlife Care Network (SBWCN) is excited to welcome the newest member of their Board of Directors, Ian Shive. Ian is an Ansel Adams award-winning photographer and filmmaker whose projects include the Discovery Channel digital series, “Nature in Focus.” He joins the SBWCN board after years of working with the organization on a variety of projects.

“Ian brings a very dynamic toolbox of skills and expertise to our organization,” said Ariana Katovich, SBWCN’s Executive Director. “His passion for the environment and protecting natural spaces is inspiring and aligns perfectly with our mission to save wild lives.”

Ian’s work documents some of the world’s most pristine environments, and brings to the public important conservation stories from around the globe. In March of 2021, Ian took audiences to a protected and remote Alaskan archipelago with the launch of his documentary, “The Last Unknown,” now streaming on discovery+. In 2019, he led several expeditions to some of the world’s most remote coral atolls for the giant-screen film, “Hidden Pacific,” which he directed and produced.

In May of 2021, Ian featured SBWCN in an episode of “Nature in Focus,” going behind the scenes at the center during the busy spring season.

Ian is the author of several, best-selling books including the award-winning The National Parks: An American Legacy, and his latest best-selling book Refuge: America’s Wildest Places, which celebrates the National Wildlife Refuge System. Ian’s work has been critically acclaimed in The New York Times, Wall Street Journal, Smithsonian, CNN and countless other media. Since its inception in 2010, Ian has worked as CEO of the company he founded, Tandem Stills + Motion, Inc., a leading health, fitness and environmental media company. He resides in Southern California.

Santa Barbara Wildlife Care Network (SBWCN) is a nonprofit organization that was founded in 1988. For over 30 years, SBWCN has served to rescue, rehabilitate, and return to the wild sick, injured, orphaned, and oil-impaired wildlife in Santa Barbara and Ventura Counties and to educate the public about living in harmony with wildlife. SBWCN takes care of over 4,000 patients per year, including small mammals, shorebirds, songbirds, raptors, and reptiles. For animal emergencies or wildlife advice, call the SBWCN Helpline: (805) 681-1080.