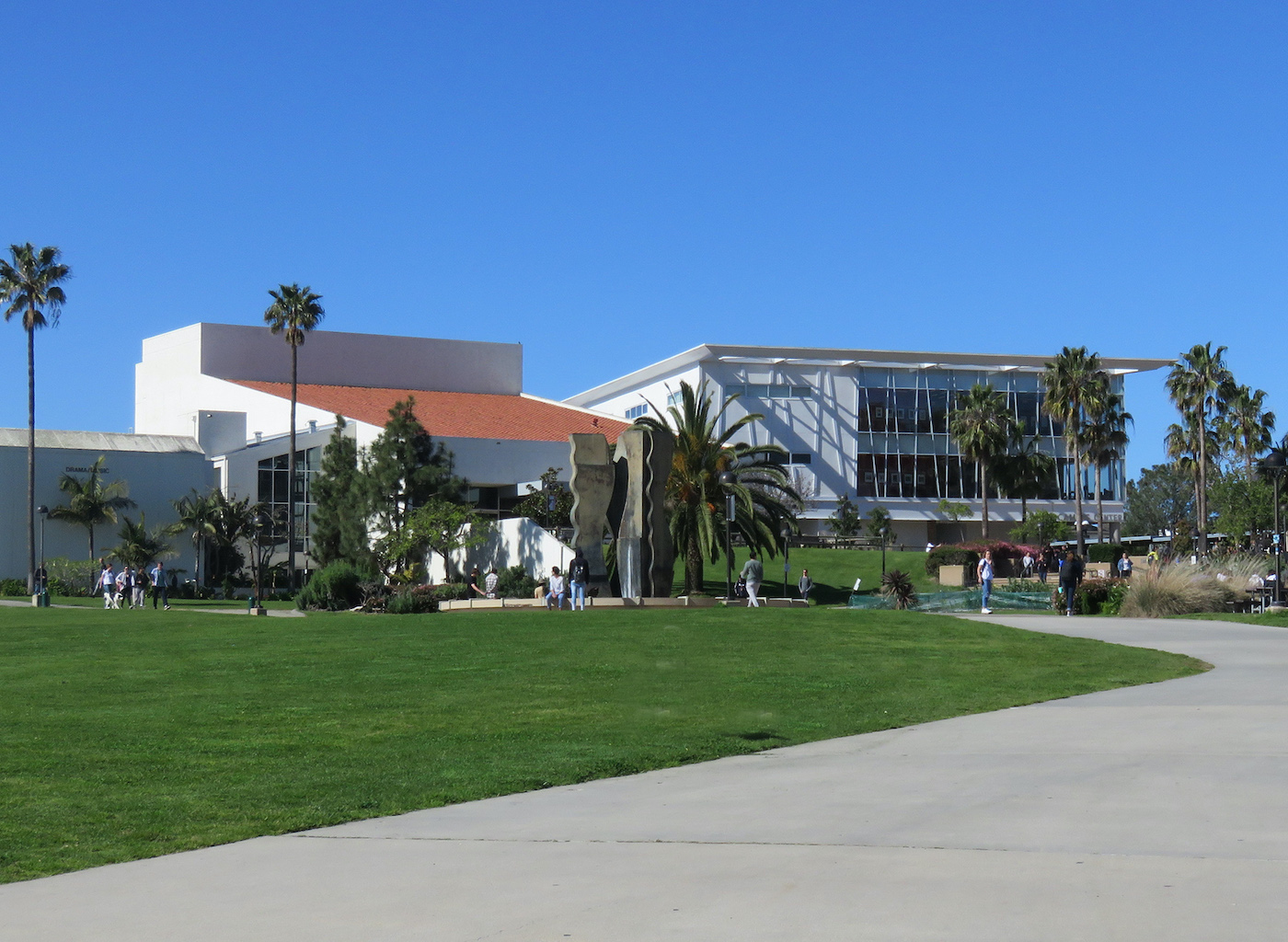 5,000 students have used the SBCC Promise program, allowing them to attend the school for free

Santa Barbara City College Foundation CEO Geoff Green is understandably proud of the SBCC Promise, the innovative program he spearheaded that launched in 2016 and provides all local high school graduates with the opportunity to attend SBCC full-time free of charge for up to two years. Since then, more than 5,000 students have availed themselves of the opportunity to attend the top-notch community college without having to pay tuition, fees, books, supplies, and other sundry expenses. The program has significantly increased the number of local students enrolled at SBCC, an important goal for a college with a national reputation.

“It’s really working and it’s continuing to set the standard for the country,” Green said, noting that the program’s unique aspect is that the students don’t have to demonstrate and document financial need. “It’s open access to absolutely everyone based on the principle that every young person who wants to pursue a college education should have that opportunity.

“You don’t have to prove that you’re poor or that you need to participate. You just have to make the commitments that are all based on the data on things that make for a successful college experience. We built a program that was not tied to high school performance or poverty or anything else. It was simply tied to the desire to succeed.”

The idea of no barriers is meant to encompass high school graduates no matter where they rank in their class, Green said.

“We want to support the valedictorians who just need a little help. But we also want those students who barely graduated from high school. We all know those stories about students for whom high school was really a disaster and they get to college, and they figure it out and just thrive. The Promise is for all of them.”

The program represents Green’s interest in, as he put it, messing with the scholarship structure and fixing the machine.

That kind of commitment is costly, of course, to the tune of about $2.5 million per year, all of which is raised by the foundation, Green said.

“Sometimes people don’t understand it, they think the college itself is doing it. Nope. It’s the foundation. We’re raising every cent and it’s not easy. And right now, we’re in deficit spending to keep it going.”

But even worse than a budget shortfall was watching 35% of The Promise program students put their education on pause during the pandemic when enrollment dropped from a peak of 1,700 students to as low as 1,100.

That got Green’s creative juices flowing one more time.

“We decided to experiment again and try to figure out how to incentivize people to come back,” he explained. “So, this spring we came up with the No Fault return where the message was if you dropped out, if you paused and put college on hold or even never started, and you were eligible for The Promise, you can come back now, no questions asked. Now this fall, we’re at over 1,500 students, which is a huge bounce back, and we’re very, very happy about it.”

Even more exciting was the quick response Green put into place at the start of the pandemic, when he was able to ramp up the already existing emergency grants program, which distributed more than $2 million to students in less than a month.

“One of the great things about philanthropy at an independent foundation is that we can do things and move quickly in a way that others cannot,” Green said. “Money buys you options, and we were literally in the healthiest fiscal position we’ve ever been in when the pandemic hit.”

It also didn’t hurt that Green is well-known and very active in the community and was the chair of Santa Barbara Chamber board in March 2020.

“I was sitting there alongside all these employers,” he recalled. “They were telling me that just in those 10 days they had laid off hundreds of workers at restaurants and hospitality jobs, a huge proportion of which are our students earning part-time hourly wages that they’re pulling together to put themselves through school.”

The grants served as a bridge until the CARES Act benefits came through, which research a year later bore out as having a huge impact in keeping students enrolled and stable.

“Those are the things that we’re constantly looking for, finding innovative ways where philanthropy can step in and fill a gap or innovate, come up with a new model, or do an experiment that you can’t otherwise do,” Green said.

That applies to non-emergency situations in academic departments, too, where SBCC Foundation can fund grants to faculty and educators to try a program that may not fit into a department’s fiscal year budget. Many of the coveted awards presented to SBCC in recent years are among the results.

“We make sure faculty have the tools they need,” Green explained. “They’re incredibly innovative and they know how to do their work better than we do, but the public funding sources don’t always pay for that. And when they can’t or won’t, we can step up and provide the resources. The hope is that we can be the venture capitalists to try out those experiments and let the ones that work turn into regular programs.”

Perhaps even more profound than the pandemic or the innovative programs, though, is how SBCC Foundation has provided a source of stability even as leadership at the college has gone through frequent changes.

“I’ve only been in my seat for six and a half years and I’ve worked alongside seven different presidents,” Green said. “It’s hard to maintain and build relationships when half of the relationship is constantly changing. The Foundation has to be that stable partner through some of that change, something that has a strong infrastructure that’s also flexible… I think it’s important for people to know that whatever else is going on, you have this 46-year-old foundation that has at this point $90 million in assets, all gifted by the community to support students to get through their educational programs.”