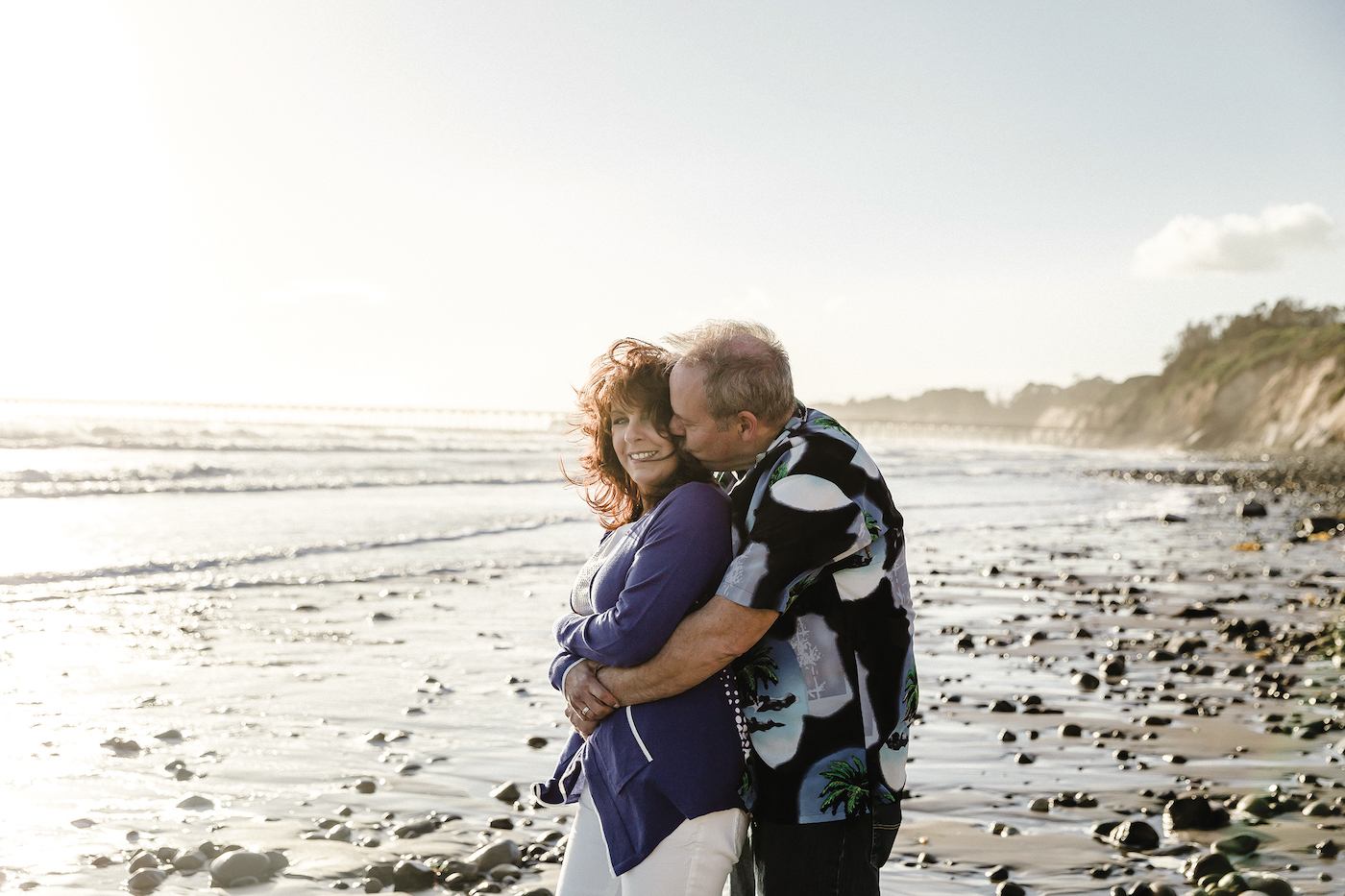 LeeAnne embraces one last vacation with her husband

Shortly before dying from terminal cancer six years ago, Gary began filming videos with his four-year-old daughter Bailey. The hope was one day she could play it at her wedding in place of the father-daughter dance. Bailey loved ballet and they would shoot snippets of her dancing everywhere she went. The video culminated at Disneyland, with father and daughter sharing a dance in front of Sleeping Beauty’s castle. Gary died within a few months.

The visit to Disneyland and montage video was made possible by Dream Foundation, which provides end-of-life Dreams to terminally-ill adults and their families. Bailey is 11 years old now and she still watches the video every day on her iPhone, and she will play it again one day at her wedding.

“Twenty years down the road, I hope to be at that wedding, watching how much this means to this little girl,” says Kisa Heyer, the CEO of Dream Foundation.

The story of Gary and Bailey is just one of 32,000 end-of-life Dreams made possible by Dream Foundation since the organization was founded in 1994. Dream recipients must be at least 18 years old, must have a life expectancy of 12 months or less, and must lack the resources to manifest the Dream. Whether it’s something as basic as paying a utility bill to relieve a financial burden or meeting a personal hero, Dream Foundation provides the type of support that turns dying Dreams into living memories.

“To be able to give someone their final request is truly amazing, humbling, and inspiring,” Heyer says. “Dreams provide inspiration, comfort, and closure. And those three words are the very tenets of our mission statement. We see it every day in the work that we do.”

Dream Foundation manages its resources carefully and some of the Dream requests can get expensive. It has partnerships with airlines, hotels, and car sharing services that can provide discounts and in-kind donations.

And the nonprofit has long-term, loyal donors who can step in to provide everything in between. Sometimes Dream Coordinators have to get creative, as they did recently with a man who suffered from ALS and wanted to travel to Hawaii. The state’s borders were closed due to travel restrictions and the man’s condition was deteriorating quickly. He opted for an Xbox with an adaptive controller so he could play video games with his 10-year-old son before he died.

“That was something we were easily able to grant,” Heyer says, “and it provided hours of entertainment that he wouldn’t have been able to have.”

Through December 2022, the first $2,500 donated will be matched thanks to The Giving List’s novel matching program.

In 2015, Dream Foundation launched Dreams for Veterans to support U.S. military veterans in partnership with the Department of Veterans Affairs. Military veterans make up 20 percent of the Dreams served by the organization. CEO Kisa Heyer is keen to attract attention to the program and provide more support to people who served. “Our nation’s heroes sometimes face their toughest times when they come home,” she says. “Considering the sacrifices they made, it is so compelling and so worthwhile to be able to help them in their final days.”

Ivana and I have been proud supporters of Dream Foundation and its mission for over 10 years. We feel so blessed to be a small part of this incredibly compassionate community of volunteers and supporters that make the magic of Dreams come true. Our participation with Dream Foundation now includes our three children, who have learned valuable lessons about how to contribute with their talent, time, or treasure to this amazing organization.

Located directly in front of the Hotel Californian, the Dream Plaza (a generous gift) is comprised of stones available to be dedicated with an elegant engraving. Whether making new memories or remembering past ones, the Dream Plaza will be a place to revisit for generations to come.