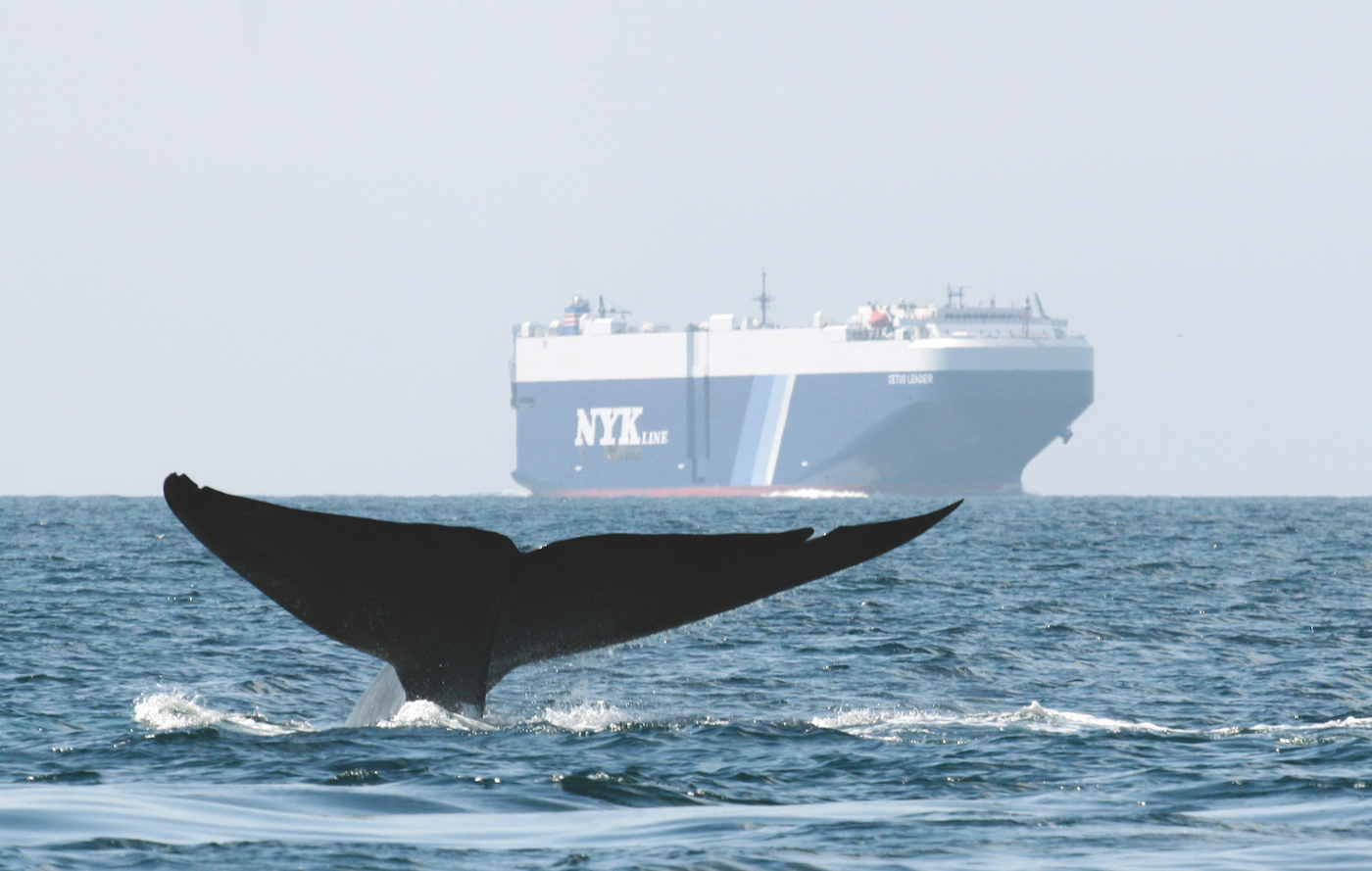 In 1969, a major blowout at Union Oil’s Platform A caused an estimated four million gallons of crude to pour into the sensitive Santa Barbara Channel and onto the county’s prized beaches. It was the largest oil spill in United States waters at the time.

In the Santa Barbara Channel, EDC has worked since 2007 to protect endangered species like blue, fin, and humpback whales from fatal ship strikes and to reduce air pollution. For nearly 40 years, it has collaborated with landowners and local and state agencies, serving as a vital community lifeline and watchdog to protect local creeks and rivers. And it has helped protect more than 100,000 acres of open space such as Ellwood Mesa, Carpinteria Bluffs, and the Douglas Family Preserve for public recreation, and critical habitat for species and wildlife.

But the nonprofit’s most pivotal work is its fight against the oil industry. For the past decade it has been working to secure a permanent ban on fracking and acidizing in the Santa Barbara Channel. A landmark achievement came in 2002, when it won a federal lawsuit before the 9th Circuit Court to extinguish 40 offshore leases, a first in America.

“When looking for EDC’s legacy, it’s really as much about what you don’t see,” says Executive Director Owen Bailey. “A short list would have to include the oil drilling, fracking, and acidizing that we have prevented, the industrial development that has not taken place, and the protected views and open spaces that will be here for people to enjoy forever.”

Today, EDC not only advocates to stop oil development, it is also actively supporting the transition to offshore renewable energy production that is properly sited to minimize impacts to coastal and marine environments. EDC’s expertise in this is critical as we need to both replace fossil fuel extraction and protect marine life and the Channel waters that do so much to define this beautiful place where we live.

Most of the Environmental Defense Center’s in-person fundraising activities were canceled during COVID-19 and went online, including its main gala, Green & Blue. EDC raises about 85 percent of its funds on its own, so individual contributions remain vital to its existence as the nonprofit aims to attract up to $1.6 million this year. Plus, the work that the EDC does also supports 40 environmental organizations in the Tri-County area.

“A gift to EDC does more than help just one organization,” says Executive Director Owen Bailey. “This is because EDC provides free and low-cost legal services to so many other groups, and your gift supports all this work.”

The Environmental Defense Center works to protect and enhance the local environment through education, advocacy, and legal action.

The Environmental Defense Center has been an essential partner in our legal work – from fighting off a massive expansion in oil drilling through a critical drinking water aquifer, to defeating a polluting gas power plant in favor of battery storage, to enforcing creek setbacks. Together we are protecting our air and water, advocating for endangered species, and pushing forward solutions to the climate crisis.