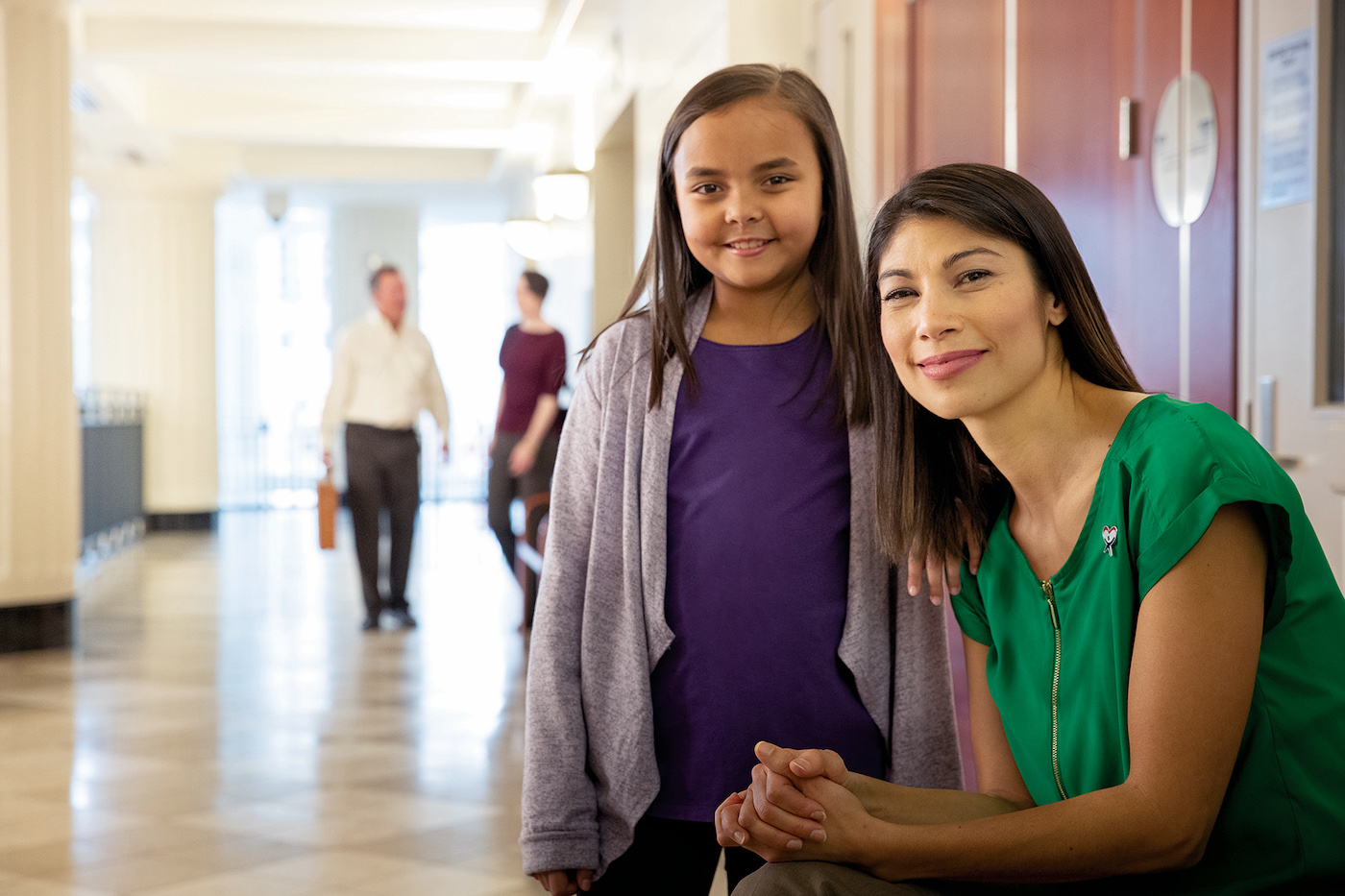 Children like Can who enter the child welfare system are appointed an attorney. Still, those lawyers contend with enormous caseloads, making it nearly impossible for them to see their clients more than a few times each year. They have a social worker, but they are lucky to see them more than once a month, and social workers are working with many families at a time, with large caseloads and complicated case plans. Estefany Can, though, had Linda Curtiss.

A fiery Bostonian with a thick accent, Curtiss was a volunteer with Court Appointed Special Advocates (CASA) of Santa Barbara County, which recruits, trains, and supports volunteer advocates for children who have experienced abuse and neglect. Curtiss took her role as Can’s advocate seriously, and she made sure Can had adequate clothing and school supplies and got her into camp. When Can needed medical or dental care, Curtiss made sure the follow-through happened.

Curtiss followed Can through many foster home placements, and when Can was placed in a home in Palmdale, Curtiss drove three hours from Santa Barbara once a month to visit her. “She was always there for me,” Can says.

The kids that CASA serves are victims of abuse and neglect. Too often, domestic violence brings children into the system, and far too many have experienced sexual abuse. In recent years, it’s been drug addiction – 80 percent of the 544 children that CASA served last year were victims of the opioid epidemic, says Executive Director Kim Colby Davis.

“The most innocent victims of the drug epidemic are the kids,” Davis says. “It’s truly a crisis at this point. If not for the serious nature of methamphetamine and Fentanyl addiction, we would have so many fewer kids in the foster care system.”

Davis takes some comfort in knowing that the court will work to reunite the majority of the children with their families once the parents have become healthy and have proven they can provide a safe home for their children. This was the case for Estefany Can, who is 28 years old and working at Ergomotion, a company that makes adjustable bed bases. She’s close with her mother now, and thanks in part to CASA, she never allowed the challenges of her childhood circumstances to dictate the outcomes in her life.