Blockbuster Gifts Can Change the Game for California Community Colleges 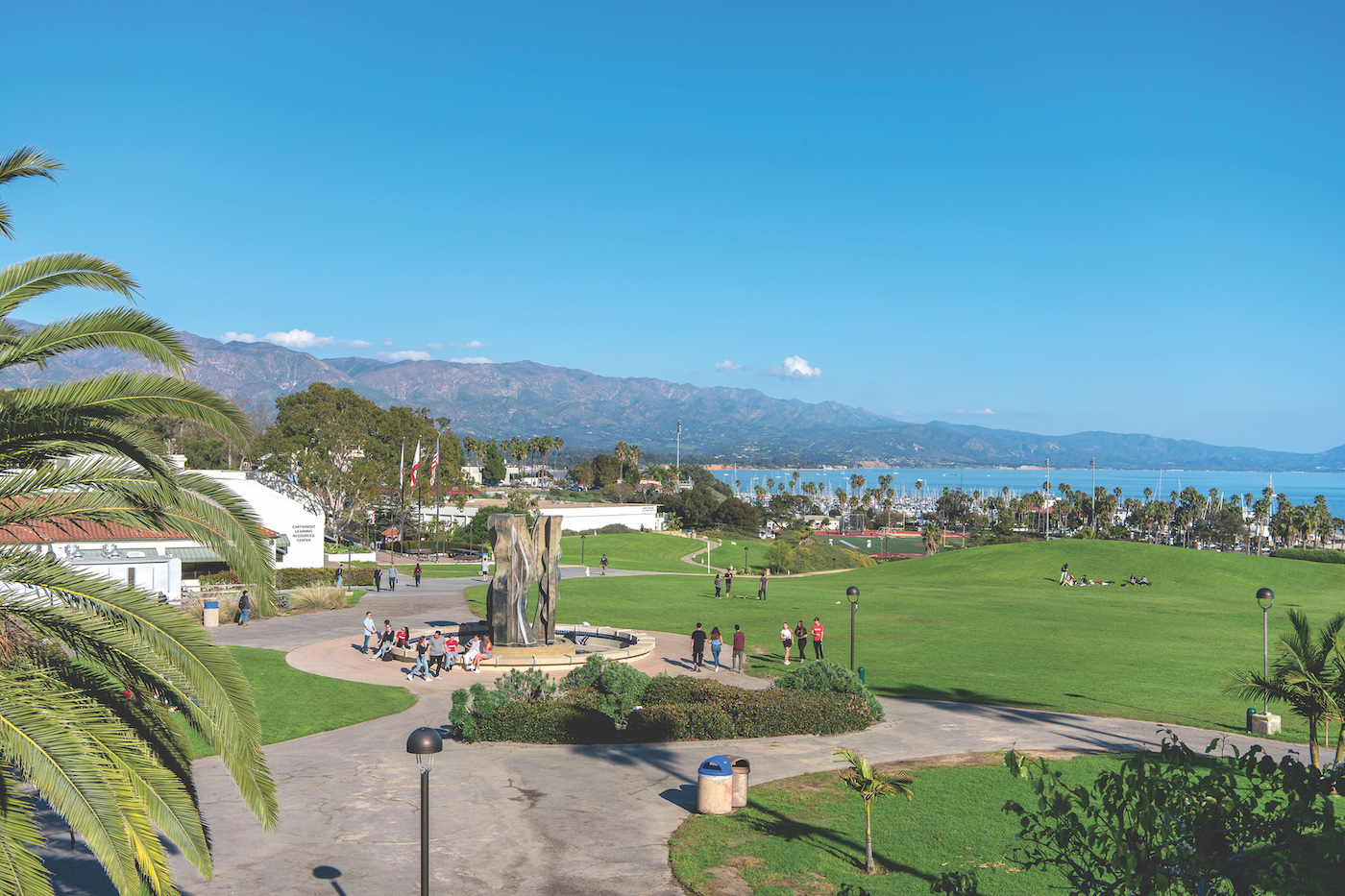 Geoff Green knows that Dan Pritzker and MacKenzie Scott are on to something. That is, Green believes that community colleges are the lifeblood of America’s higher education system, and it is high time they take center stage among philanthropists.

Last year, the Pritzker Family Foundation announced a $100 million commitment to 34 of California’s community colleges, the largest donation ever pledged to the post-secondary institutions that are within reach of the greatest proportion of the population. Then, in the spring of this year, MacKenzie Scott distributed a total of $155 million across seven of the state’s community colleges. These donations caused an earthquake in philanthropy, where wealthy donors to higher ed have traditionally favored large research universities with already supersized endowments.

Green is the Chief Executive Officer at the Santa Barbara City College Foundation, which for more than 45 years has helped thousands of students enroll in and succeed at one of the nation’s best community colleges. Green is also a key player in the broader effort to drive philanthropic support to community colleges, as President of the Network of California Community College Foundations and a member of the CASE National Committee for College and University Foundations.

“Community colleges are quietly educating your friends, neighbors, and family members,” Green says. “Enrollment isn’t driven by marketing campaigns or prestige, but by stories of personal achievement, shared every day.”

Community colleges open the door to students who may otherwise not have access to higher education. They provide training for a wide array of trades and serve as a reliable pipeline of students preparing to transfer to four-year universities. And community colleges do this with the lowest per-student funding of any part of California’s vast public education system – all while serving the most diverse, and often economically challenged, scholars.

As vital as it is to American society, however, the community college system is facing significant obstacles. In the year after the start of the pandemic, student enrollment in America’s community colleges declined roughly 10 percent – for Santa Barbara City College it was 12 percent.

“Our most vulnerable and marginalized students are the ones most affected by the pandemic,” Green says.

This poses a significant threat in the near term, says Green, who notes that, historically, when students drop out of college, only a small minority of them return. Solving this “once in a generation challenge” will require new resources, new thinking, and the leadership of visionary donors. But as Green says, “There is no better investment.”