It Takes a Village to Help Our Community 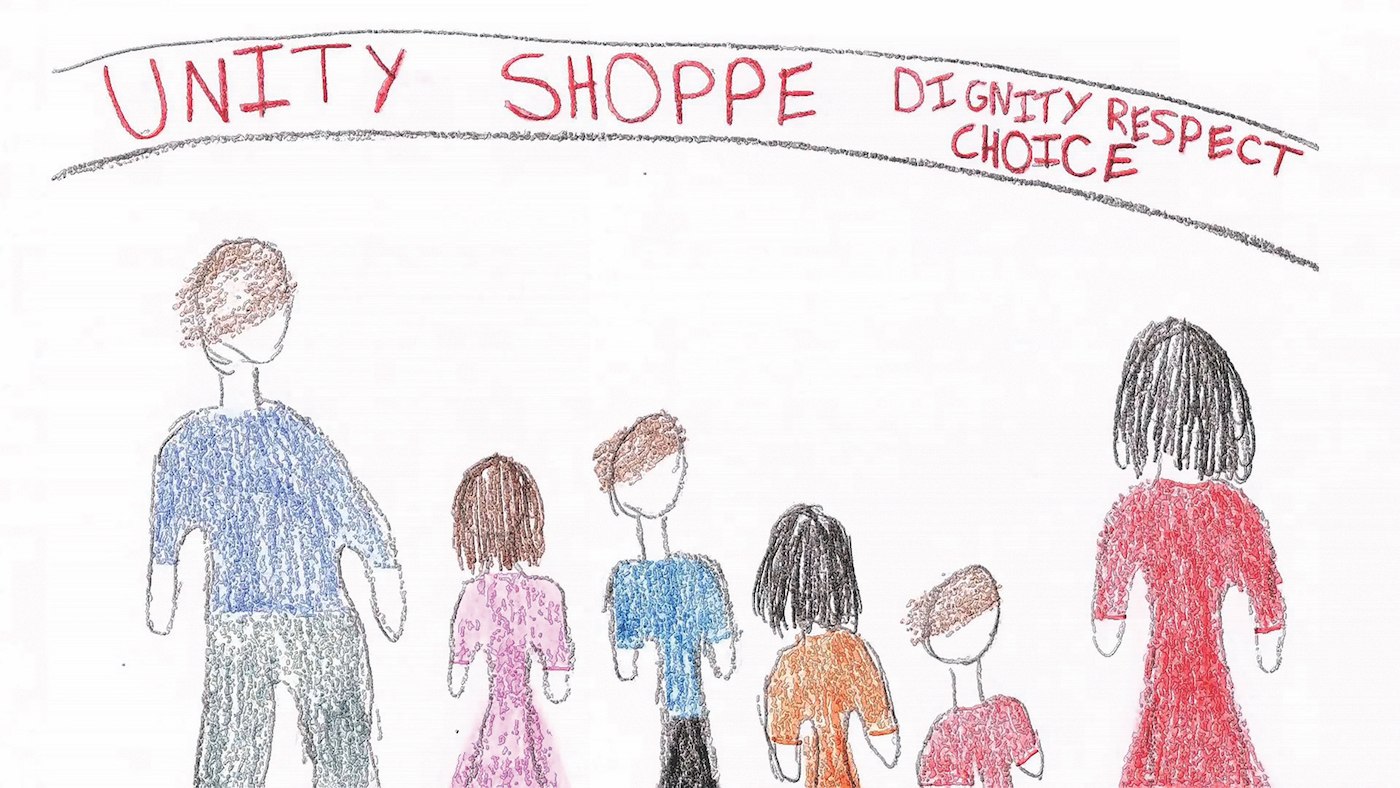 In the early 1900s, Dr. Pearl Chase was a transformational figure in the beautification of Santa Barbara, founding the Community Arts Association, the Santa Barbara Trust for Historic Preservation, and the Indian Defense Association. But Chase was also appalled by the wealth disparity of her hometown. In 1916, she brought together community volunteers to give presents to low-income children and seniors during the holidays. What began as an annual gift drive known as The Council of Christmas Cheer would evolve into Santa Barbara’s largest direct distributor of food, clothing, and basic necessities: Unity Shoppe.

Dr. Chase passed away in 1979, but her greatest legacy was the influence she had on her successors who carried on the torch of caring for Santa Barbara’s disadvantaged.

Barbara Tellefson, who succeeded Chase and led the organization for more than 50 years, said it best: “When we strive to improve the economic situation or sense of hopelessness experienced by our neighbors, we must never forget to show them respect and elevate their dignity at every turn.”

Renamed, transformed, and expanded under Tellefson’s direction, today Unity Shoppe is counted on by more than 300 nonprofit agencies, schools, hospitals, counseling centers, and religious institutions. Supported by over 1,700 volunteers annually, volunteers have helped Unity expand its reach through many different programs and have led it to become one of the community’s largest distributors of handmade toys to low-income families.

In fact, Santa Barbara woodworker Steve Scheftic has led a team of retirees who together have created over 25,000 wooden toys for Unity to give away. Thirty years later, he can’t think of anything more gratifying. “I think it was the tennis player Arthur Ashe who said, ‘Start where you are. Use what you have. Do what you can,’” Scheftic says. “The end result is more than the sum of the parts that make up a wooden doll bed or toy truck. It’s that you used your own hands to make the world a better place, one kid at a time.”