The Power of Leading from Within 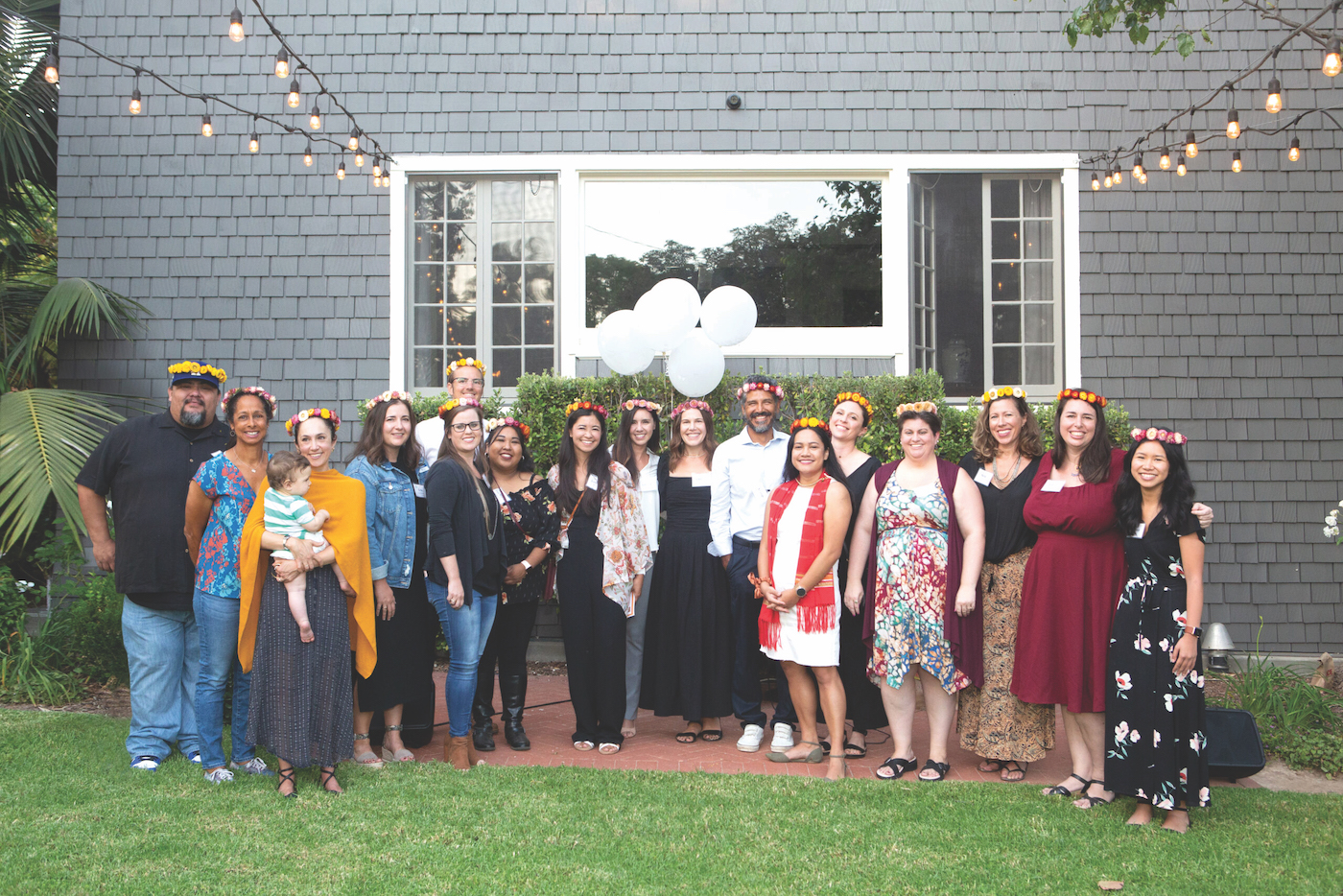 Our country’s nonprofit sector is notorious for high burnout and voluntary turnover rates that exceed the average of most industries. According to a recent survey, nearly half of nonprofit employees planned to seek new employment in the next five years.

Whether it’s Courage to Lead, an 18-month retreat program consisting of five quarterly retreats, or the Emerging Leaders Program, Leading For Community Impact, or Katherine Harvey Fellows, Leading From Within has supported more than 500 leaders of Santa Barbara nonprofits through its programs.

“You have so much passion to do this work and even if you’re financially sustained, you’re not psychologically sustained unless you build the systems and communities of support for the long haul,” France says.

One person who understands the importance of building strong support systems for social sector leaders is Erik Talkin, the CEO of the Foodbank of Santa Barbara. Talkin is also an alumnus of the Courage to Lead program (2010-11) and a regular at gatherings with other program alumni.

“When the program was created, there was nothing like it at the time,” Talkin says. “There was no vehicle for nonprofit directors to do something together that wasn’t competing to raise money. It’s a good opportunity to just refocus.”

Talkin embodies the aspirational thinking of the program, and has helped to successfully transition Foodbank’s paradigm of need from providing calories to community health. Through the program, Talkin also met another Courage to Lead graduate, Sigrid Wright, the CEO of the Community Environmental Council. The encounter outlined common ground for transformative change. Soon after, Talkin and Wright led a new collaborative called the Santa Barbara County Food Action Network, a multi-stakeholder partnership largely led by the CEC and the Foodbank to address food insecurity while strengthening Santa Barbara’s food systems.

New collaborations and community resources such as this exist due to a meeting of different minds brought together by Leading From Within.

“To be successful in the nonprofit world, you have to hold a vision for a better world while living in the world that exists. You have to be conscious but not overwhelmed of that gap,” France says. “We support talented community leaders who have courageously embarked on daunting efforts.”