‘When We Get the Word Out, They Respond’ 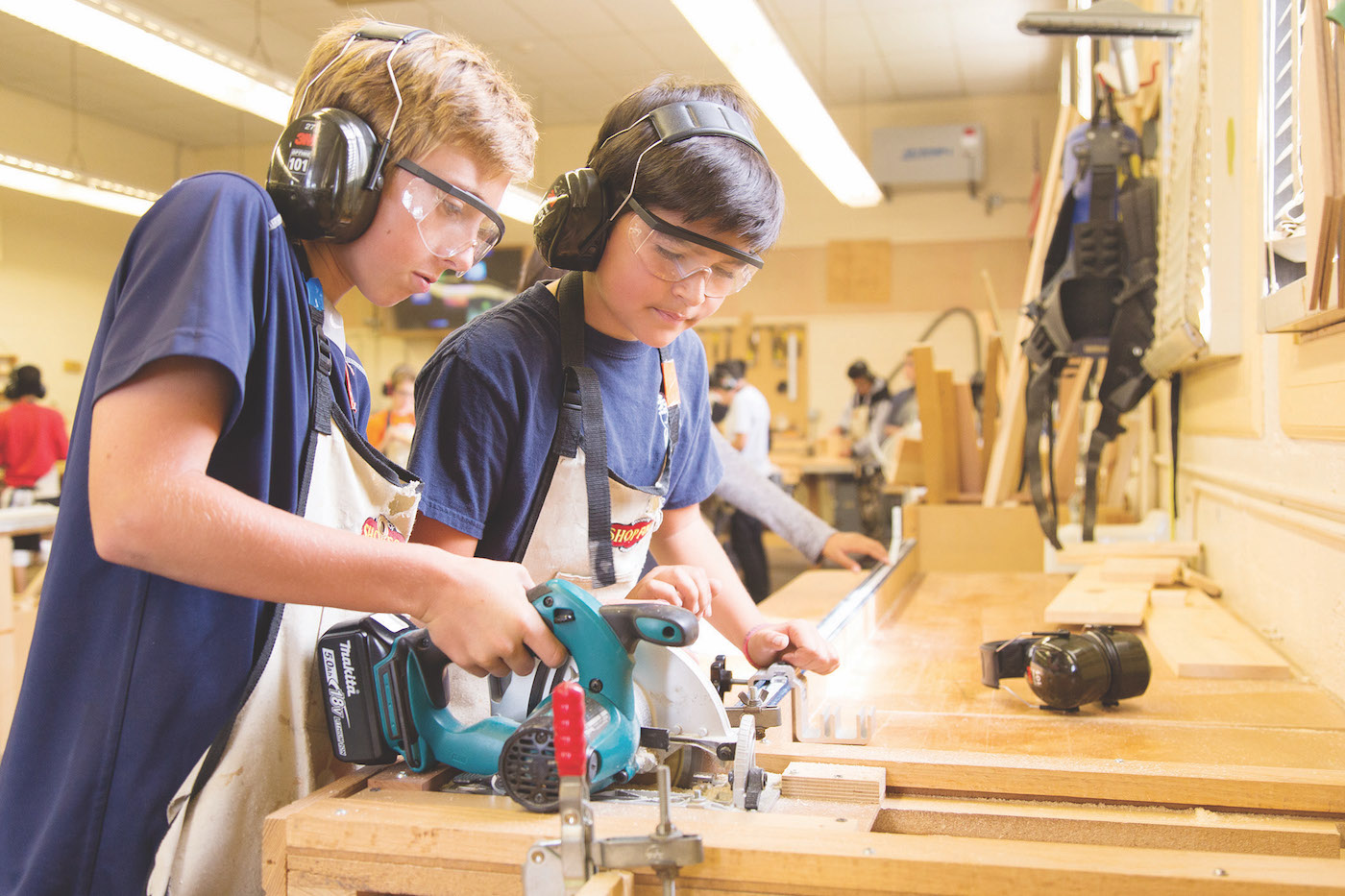 It took a while for anyone to realize that there was something strange about so many cars filling the parking lots of Santa Barbara’s public schools every night.

It turned out that many parents whose households lacked access to the internet were driving their kids to school so they could pick up the Wi-Fi and do their homework – in their cars. And when local schools shifted to distance learning, which was entirely dependent on internet connectivity, the Santa Barbara Education Foundation did what it does best: mobilize.

In 2020, the nonprofit, whose mission is to create and support “programs that enrich the academic, artistic, and personal development of all students in the Santa Barbara Unified School District,” launched a program to help low-income families gain access to the internet and academic resources, including art and physical education supplies and even musical instruments. The community responded in a big way, raising $267,000 in individual donations ranging from $5 to five figures and attracting 200 first-time donors in less than a year.

By the end of the year, the program helped more than 2,000 students and their families.

And if Executive Director Margie Yahyavi had her way, access to the internet would be permanent and universal.

“I really think that this is an issue much bigger than the Santa Barbara Unified School District,” Yahyavi says. “We should be supporting and making sure that there’s Wi-Fi access for everyone.”

The internet access program represents the Santa Barbara Education Foundation’s ethos: substance over style, less talk and more action. Whether it’s mentoring students at risk of dropping out of school, helping kids struggling with reading learn to read, or providing jackets to underprivileged students to keep warm during the winter, the foundation strives to rapidly marshal resources toward worthy causes.

“People trust us to have our finger on the pulse,” Yahyavi says. “We have relationships with a lot of people in the community who understand the importance of investing in public education. When we get the word out, they respond.”