Where Children Find their Voices 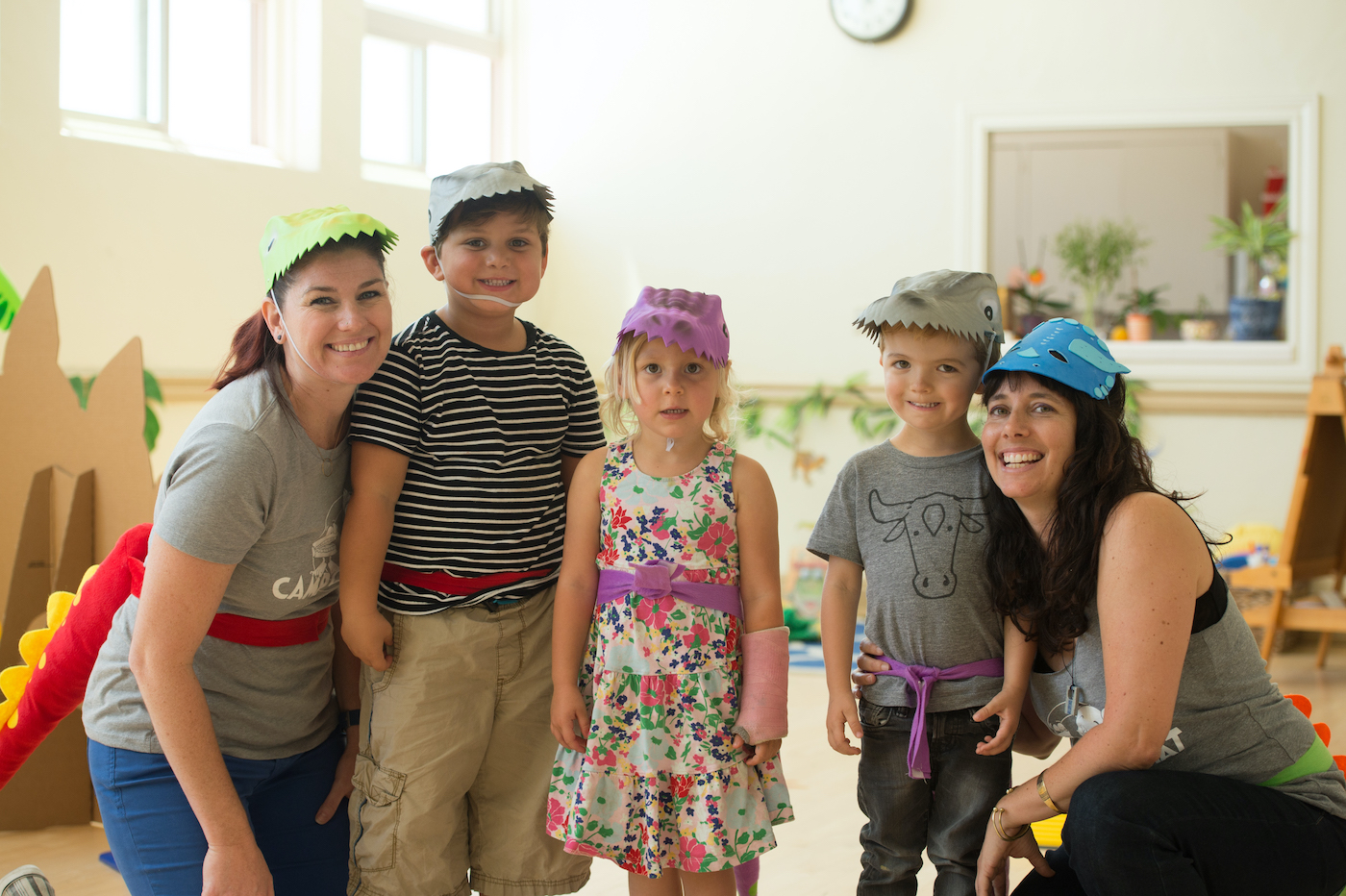 Little Ryan was only three years old when he was diagnosed with childhood apraxia of speech (CAS), an uncommon motor planning disorder that makes it difficult for children to produce sounds and sequence sounds into words. CAS requires a lot of time and therapy to overcome, and it takes an equal measure of patience from speech pathologists and the kids themselves.

When the toddler first came to Santa Barbara RiteCare, a nonprofit center that provides speech and language services to young children, Ryan could only utter four sounds and less than 10 percent of his speech was intelligible. It took two years and three therapy sessions a week, but Ryan made a quantum leap in progress. By the time he graduated, about 75 percent of his speech was intelligible.

Overcoming speech disorders like CAS also requires early intervention, a RiteCare specialty. Ryan would often come to sessions with his twin brother Bryan, who was quickly diagnosed with a milder form of a speech disorder and enrolled in therapy as well.

During summers, both brothers attended Camp Chit Chat, a fun and socially interactive program to help preschool-age children with their communication skills. When they showed signs of reading difficulty, they were enrolled in RiteCare’s Brain Lab program, a literacy intervention program for children from second to sixth grade.

The twin brothers are two of the more than 150 success stories who receive Santa Barbara RiteCare’s speech and language services every year. The programs rely entirely on donations and are completely free to the children’s families.

“Their parents would not have been able to afford any sort of therapy outside of what we were able to give them,” says Julie DeAngelis, center director and speech-language pathologist.

Ryan and Bryan are 10 now, having aged out of all the Center’s programs, but they are forever changed by their experience.

“What’s neat is that communication is the most basic thing that everyone needs to be successful, and these children go through an invaluable life experience of overcoming adversity,” DeAngelis says. “It’s empowering for them to have that at a young age.”

Help children find their voice. The California Scottish Rite Foundation is dedicated to support and assist children in California by providing childhood speech-language, literacy and education programs for a lifetime of improved communication and confidence.

I first became interested in RiteCare of SB because I saw the great work they were doing for under-served local children through their free services, like Camp Chit Chat. As a Board Member, and former recipient of speech therapy, I am proud to do my part to help other children gain access to life-changing speech and communication. So many of the kids who use these services have stories of making their first friends, or being able to participate in school and social situations because they can communicate clearly. Supporting RiteCare of SB is the best way to support children across the community after the challenging few years they’ve endured.

RiteCare Childhood Language Center of Santa Barbara offers free speech therapy to more than 100 children every year. But, the long tail of the pandemic on children’s educational development – especially in spoken language – means the nonprofit needs to expand to meet the need.

The center is raising $60,000 this year to hire a clinician to help serve more children.

“We have the need to expand our therapy services to help more children in Santa Barbara,” says Julie DeAngelis, the director of RiteCare Childhood Language Center of Santa Barbara. “We have always had a waitlist for our services. Hiring another staff member would allow us to see more children annually, around 30 more a year with a full-time clinician.”