Black Youth Give Back to Santa Barbara 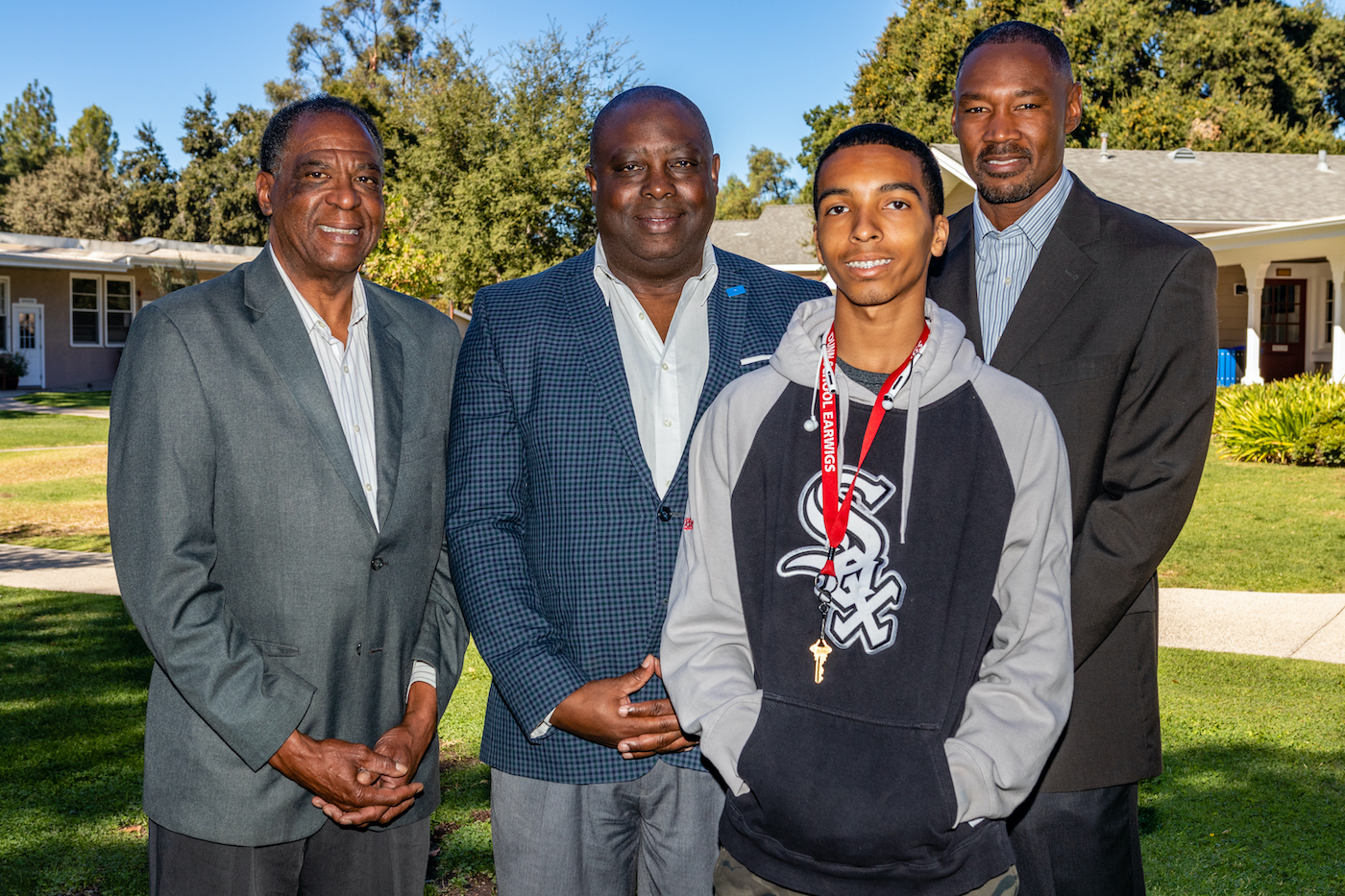 Guy R. Walker is President and Founder of Wealth Management Strategies, a boutique financial advisory firm based in Santa Ynez, California. Walker’s journey from Compton, a small suburb of Los Angeles, to Santa Ynez, a small suburb of Santa Barbara, is revealing as it relates to how he came to lead one of the oldest nonprofits serving the needs of African American students and the broader African American community on the Central Coast.

Walker was himself the beneficiary of a community who looked out for him when he was growing up. Which is how he ended up attending an elite private boarding school during the 1970s. That school is the Dunn School in Santa Ynez. Guy sees the work that he is doing with Endowment for Youth Committee (EYC) as paying it forward.

In 2015, Walker, along with three other community leaders (Cliff Lambert, Ben Drati, and Chris Johnson), were asked to step in to help resurrect an agency that had ceased to act as a viable nonprofit. Endowment for Youth Committee, a 34-year-old nonprofit dedicated to the educational success and advancement of African American youth on the Central Coast, had experienced a talent drain at the board level and needed to redefine itself programmatically.

In the years since, he and his eight colleagues on the board have narrowed the committee’s focus on, as Walker says, “growing people up and getting them into the world to do good.” To do this, the organization’s Financial Aid program targets students grade 6 through 16. EYC partners with Scholarship Foundation of Santa Barbara to administer its financial awards. To qualify for the post-secondary grants, students must demonstrate academic excellence (typically GPA scores of 3.0 or better), be active in community service, and provide a personal statement and letters of recommendation. In order to be an EYC Scholar, students are expected to attend workshops and cultural activities and be accountable to their commitments.

The way Walker sees it, developing the next generation of Black scholars in Santa Barbara is not just about contributing to those students, but to the entire community and subsequent generations. “We are creating a pipeline to create greater diversity on nonprofit boards and in corporate boardrooms – in industry and in government. There is an absence of diversity and inclusion on our nonprofit boards and in the workplace” Walker says. “You have organizations trying to serve the Black or Latino community, but they don’t have people that represent those communities on their boards or in positions of influence.” He wants EYC’s scholars to not only thrive in school but as leaders in whatever communities they live.

He also wants and expects EYC alumni to pay it forward by supporting other young, aspiring African Americans students. “The expectation is that as you succeed and attain resources and have influence, consider using those resources and influence by hiring a young person or providing an opportunity for a young person to gain valuable experience.”

That theory of change is in evidence with Sheona Richardson Som, who in third grade was recognized by EYC for academic efforts and community service. That recognition included funds being set aside for Sheona to eventually go to college. After graduating from Dos Pueblos High School, she attended San Diego State University, and studied abroad in Oxford. Richardson Som is currently a development director at San Diego State University. But she hasn’t forgotten her Santa Barbara roots.

“I’m so thankful for the investment that EYC made in me,” Richardson Som says. “I look forward to working closely with the organization and providing opportunities for boys and girls in Santa Barbara County to be their best self and excel in their education and career paths.”