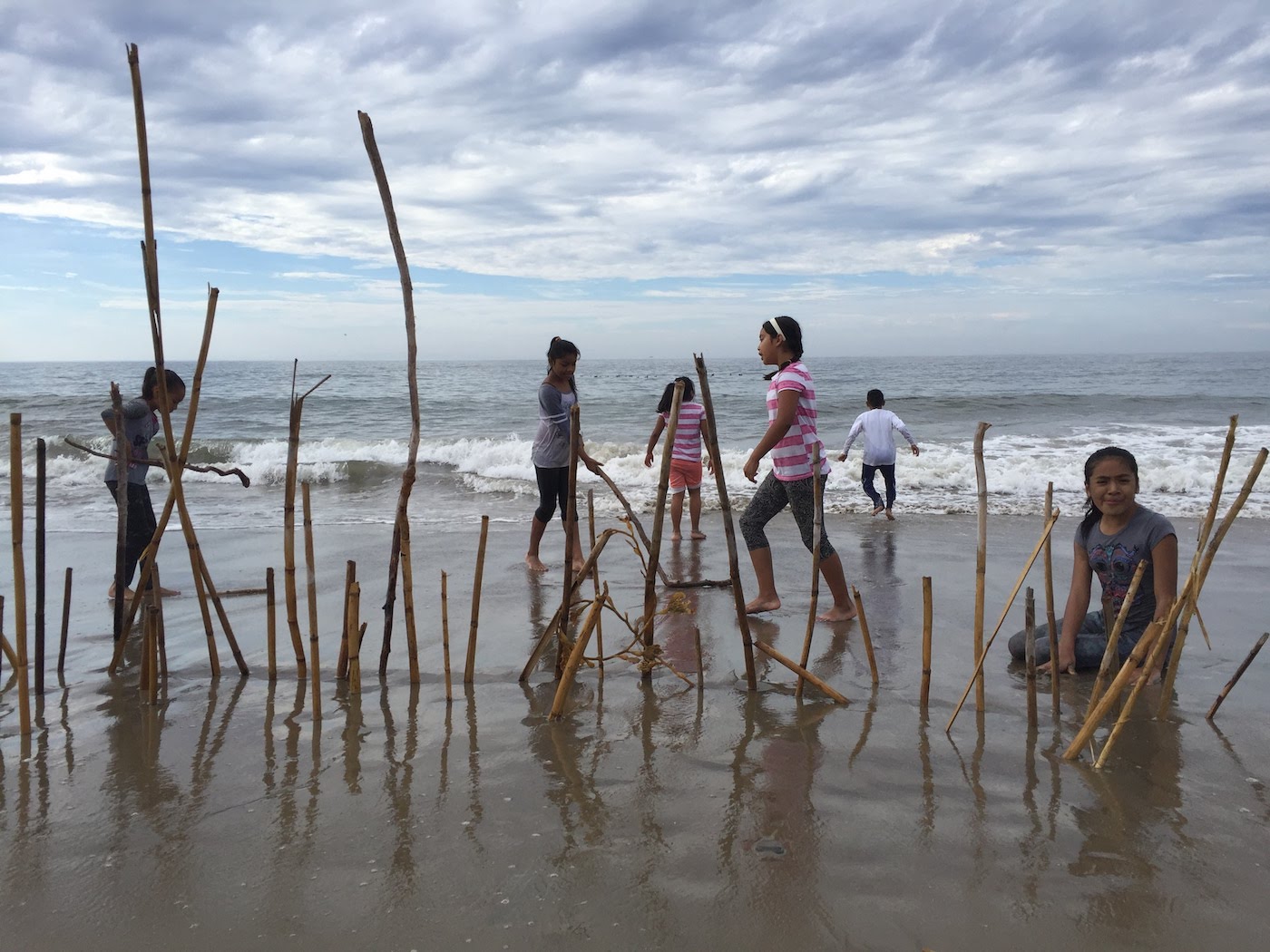 I wasn’t much of a hiker before the pandemic. But being cooped up inside for days and weeks on end, with no opportunities for dancing of beach volleyball, finally spurred me to put fears of poison oak and chiggers out of my mind to brave the San Marcos Foothills Preserve. Pretty soon that became a daily habit where the walk would not only provide an aerobic workout that helped to clear my addled brain and jumbled emotions, but also offered an opportunity to appreciate the glory of nature which, somehow, I’d started to take for granted.

I had curiosity about everything in my path, how the grasses changed color, a mountain peak swaddled by low clouds, a roadrunner scurrying, while even a deep crevice in the trail and an ever-busy red ant hill all left me with a sense of awe and wonder, not to mention profound gratitude at all that was available with such easy access. Stressful moments were magically alleviated within a few hundred yards.

Here’s the thing: If it can do so much for a jaded journalist, imagine how time in nature helps younger minds and bodies, particularly those who aren’t as privileged as I am.

That’s the purpose behind Wilderness Youth Project. The nonprofit knows that nature connection makes life better for kids, and that time spent in wilderness makes kids happier, healthier, and better achievers in school, not to mention more peaceful and self-aware community members. For 22 years, WYP has been connecting kids to nature in a variety of programs, with small groups guided by expert mentors during the school day, after school, and in summer.

The time in nature has a direct correlation in increasing curiosity, an essential ingredient in learning, said WYP Development Director Michelle Howard. She recalled a new student teacher who was excited for the job but struggling in the classroom because the kids didn’t share his enthusiasm.

“He’d go, ‘Hey kids, let’s talk about geology. What kind of rock do you think this is?’ And the children are just staring at him. Then his class went out with Wilderness Youth Project one morning. They came back to the classroom in the afternoon, and when he held up a rock again and asked them what they thought it was, every single kid raised his hand. Because now they had the context for curiosity, not just an abstract notion from a book. They could touch the rocks and it was cool. Now they had a reason to learn about them.”

WYP has all sorts of facts and figures on its website to show the effectiveness of the outdoor education programs it runs or those of similar other organizations in combating “Nature Deficit Disorder.” There’s one from the California Department of Education, for example, that indicated a 97 percent increase in test scores and social, emotional behavior, Howard noted.

But before you go rushing to your computer to enroll your child in a program, know that there are virtually no openings for non-scholarship attendees. That’s because 70 percent of WYP’s slots are reserved for the underprivileged in our community as WYP has a strong commitment to economic equity when it comes to the environment.

The pandemic, of course, has had profound additional adverse impact on our youth, as studies have shown that losing nearly an entire school year of in-person learning has caused setbacks, while their physical health has also deteriorated from time spent on digital devices and not moving their bodies, Howard said. It gets worse.

“It just came out that the World Health Organization is predicting that 50 percent of adults on the planet will be myopic, or shortsighted, because they didn’t spend time outdoors when their eyes were developing,” she said. “The increase in obesity directly during the time of COVID is a whole percentage point above the increase that we are already experiencing annually. And the other obvious one is that the pandemic and staying indoors has increased anxiety and depression among children. It’s quite an intersection of challenges.”

That probably hasn’t happened to many of Santa Barbara families, though, because of the level of privilege they enjoy, where time in rural areas is no more than a car ride away. But WYP knows that all children need nature, kids of all races and economic classes, cultures, genders, languages spoken, or sets of abilities. WYP sees its mission as reducing the “massive disparities” in access to nature and the ability to develop an appreciation and curiosity toward the land. And the gap is only getting wider via the pandemic.

“(What happened during COVID) does sort of imply a moral obligation on the part of society to remedy and mitigate those effects,” Howard said.

Indeed, she pointed out, “California just recently passed legislation towards outdoor equity on the heels of protecting a lot of public land because we now recognize that we have to connect humans to the lands. California is both the most diverse state and the most biodiverse state in the country. Now they’re putting them together.”

The biggest barriers for kids going into nature are lack of funds and transportation, Howard explained.

“So, we run programs out of community centers and local schools to overcome those barriers,” she said.

And while WYP’s finances are strong, there’s always a need for more funds to help out those disadvantaged kids. The summer camps still have a small budget gap to close, where even small donations make a big difference, for example, and the year-round programs and new partnerships also require funding.

The second biggest barrier, though, is qualified people who have the skills and talent to run the programs because WYP has an unmatched commitment to excellence, Howard said. Volunteers help ease the burden.

“We’re set for summer, but we definitely need more people coming our way who are interested in volunteering for the fall,” Howard said. “Because hopefully we’re not just going back to where we were before when we added a lot of programs during COVID and started meeting people in lots of other physical locations. So, we can use a lot more help.”

Wilderness Youth Project’s Bridge to Nature program is entirely reliant on donations from individuals and organizations. The nonprofit works with youth service agencies, shelters, housing groups and local schools who refer participants. Frequent partners are schools like Franklin Elementary, where 91% of students are Latinx and 85% of families are low-income. Over the next 12 months, Sánchez-Arreola anticipates record demand for the Bridge to Nature program and hopes donations match that increase. “We’re going to have the most parents, schools and community partners saying, ‘Hey, can you come take our kids? They need you,’” Sánchez-Arreola says. “And I really want to tell all of them yes.”

With your support, we go to where the vulnerable children are. Whether they’re at school, identified by teachers as students in need of extra attention, in a low-income housing space, attending programs at a partner youth-serving agency, or meeting us at a neighborhood park, your support provides the scholarships so the kids who need connection can get it.

The mission of Wilderness Youth Project (WYP) is to foster confidence, health, and a life-long love of learning for young people and families through active outdoor experiences and mentoring.

My son, Oscar, is full of life and now, thanks to Wilderness Youth Project, full of information about nature. He is constantly teaching me things I didn’t know about creatures. Our favorite time together is in the ocean. WYP helped my son grow into the 10 year old compassionate person he is today. It is an amazing program and we are so grateful to have it in Santa Barbara.