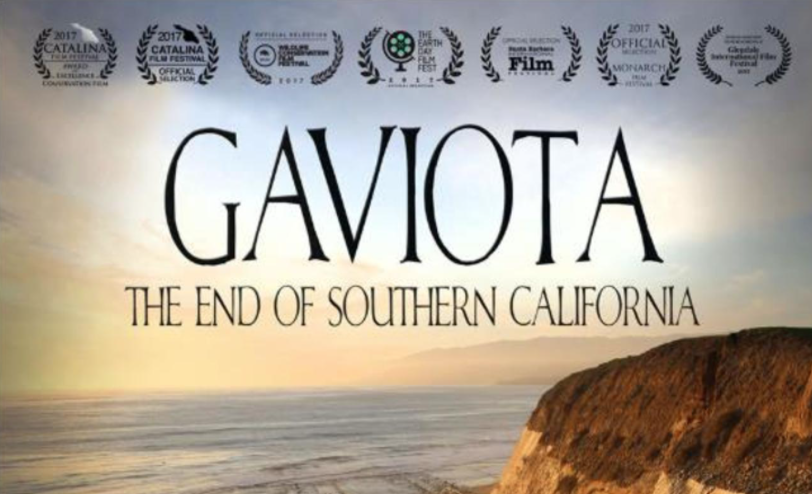 Films include Gaviota: The End of Southern California and Better Together

Featured as a part of the Community Environmental Council (CEC) Santa Barbara Virtual Earth Day celebration, the Green Film Festival will share a collection of over a dozen Earth-centered films from around the world during the festival, which is live online at http://sbearthday.org on 4/22, 23 & 24, as well as remaining with recorded content viewable from that site for a month, until 5/21.

Gaviota: The End of Southern California

Produced by Tamlorn Chase and Directed by Shaw Leonard, Gaviota: The End of Southern California is a 40-minute film that explores one of the most threatened biodiversity hotspots in the world. In a monumental collaboration of artists, activists, and environmental organizations, this film documents the wildlife that thrives here like no other place in Southern California. Meticulously filmed over the course of five years, the film leads audiences from the ocean floor of the Santa Barbara Channel to the peaks of the jagged Santa Ynez Mountains. This wild journey crosses paths with breaching humpback whales, red-tailed hawks and elusive mountain lions. With nearly 90% of Southern California’s coast lost to development, the preservation of this coastline is the last bastion of hope for wildlife fighting to survive against a world closing in on them.

The 1969 Union Oil blowout mobilized the Santa Barbara community to fight for the environment, inspiring the creation of many nonprofit organizations, Earth Day, the Environmental Protection Agency and one of the first interdisciplinary Environmental Studies programs. The legacy of the oil spill continues to inform local citizens, who have come together over the years to protect the air and water, preserve open spaces and for each other, as to when 3,000 volunteers joined the Santa Barbara Bucket Brigade to dig mud from homes after the deadly 2018 debris flow. As the world faces a global climate disruption, community resilience is more important than ever, and this one has practice.

“We all feel like we’re part of an ecosystem, that there’s an ecology of our relationships, so that what affects one person, affects us all in some way. We’re tied in an inescapable web of mutuality and interdependence.” — David Pellow, Chair, UCSB Environmental Studies Program