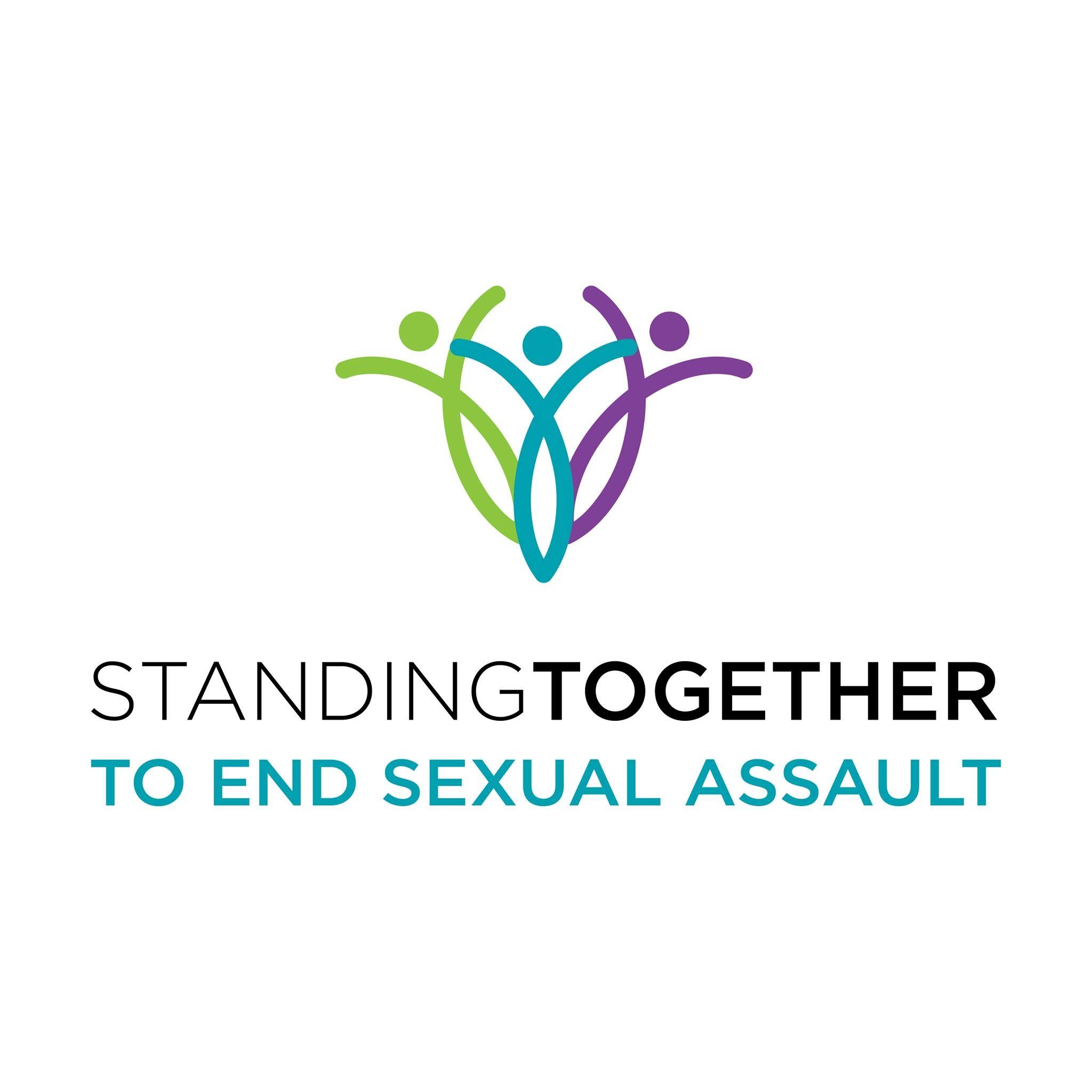 Sexual assault has been an epidemic in the military, partly due to the way in which it is addressed and prosecuted. The current system for prosecuting sexual assaults in the military defers to the chain of command, which has failed to ensure accountability, and disproportionately punishes
(https://www.npr.org/2021/06/22/1009272055/defense-secretary-says-hell-support-removing-sexual-offense-cases-from-commander) Black and brown service members. Furthermore, the insularity of the current prosecution system does not protect survivors from retaliation (https://vawnet.org/sc/sexual-violence-military-0), especially from perpetrators who outrank them, and with whom they must work.

The bipartisan Military Justice Improvement And Increasing Prevention Act (https://www.gillibrand.senate.gov/news/press/release/senators-gillibrand-grassley-ernst-blumenthal-cruz-shaheen-kelly-and-military-sexual-assault-advocates-introduce-new-bipartisan-military-justice-improvement-and-increasing-prevention-act), introduced by Senator Gillibrand in late April, would change the protocol for handling sexual assault cases in the military by moving the decision on whether to prosecute away from commanders, who are not legally trained, to independent, trained, and professional military prosecutors. It also seeks to improve prevention of sexual assault and other serious crimes by increasing and improving sexual assault training within the military to ensure a zero-tolerance environment for such crimes. A final set of risk reduction measures includes improving physical security for service members by installing locks, security cameras, etc.

The Military Justice Improvement and Increasing Prevention Act enjoys support (https://www.gillibrand.senate.gov/news/press/release/senators-gillibrand-grassley-ernst-blumenthal-cruz-shaheen-kelly-and-military-sexual-assault-advocates-introduce-new-bipartisan-military-justice-improvement-and-increasing-prevention-act) from California’s Senator Feinstein, various cosponsors, and organizations such as the National Alliance to End Sexual Violence and the National Coalition Against Domestic Violence. While it is not the wish of every survivor to seek legal justice from perpetrators, STESA supports this act as a crucial step in improving accountability in the military and ensuring justice for those survivors who seek legal justice.

Standing Together to End Sexual Assault (STESA) provides confidential counseling and support services to survivors of sexual assault and their loved ones. Through education and awareness, STESA is committed to change the cultural norms that enable sexual assault to exist. Our service area extends from Carpinteria to the Santa Ynez Valley.