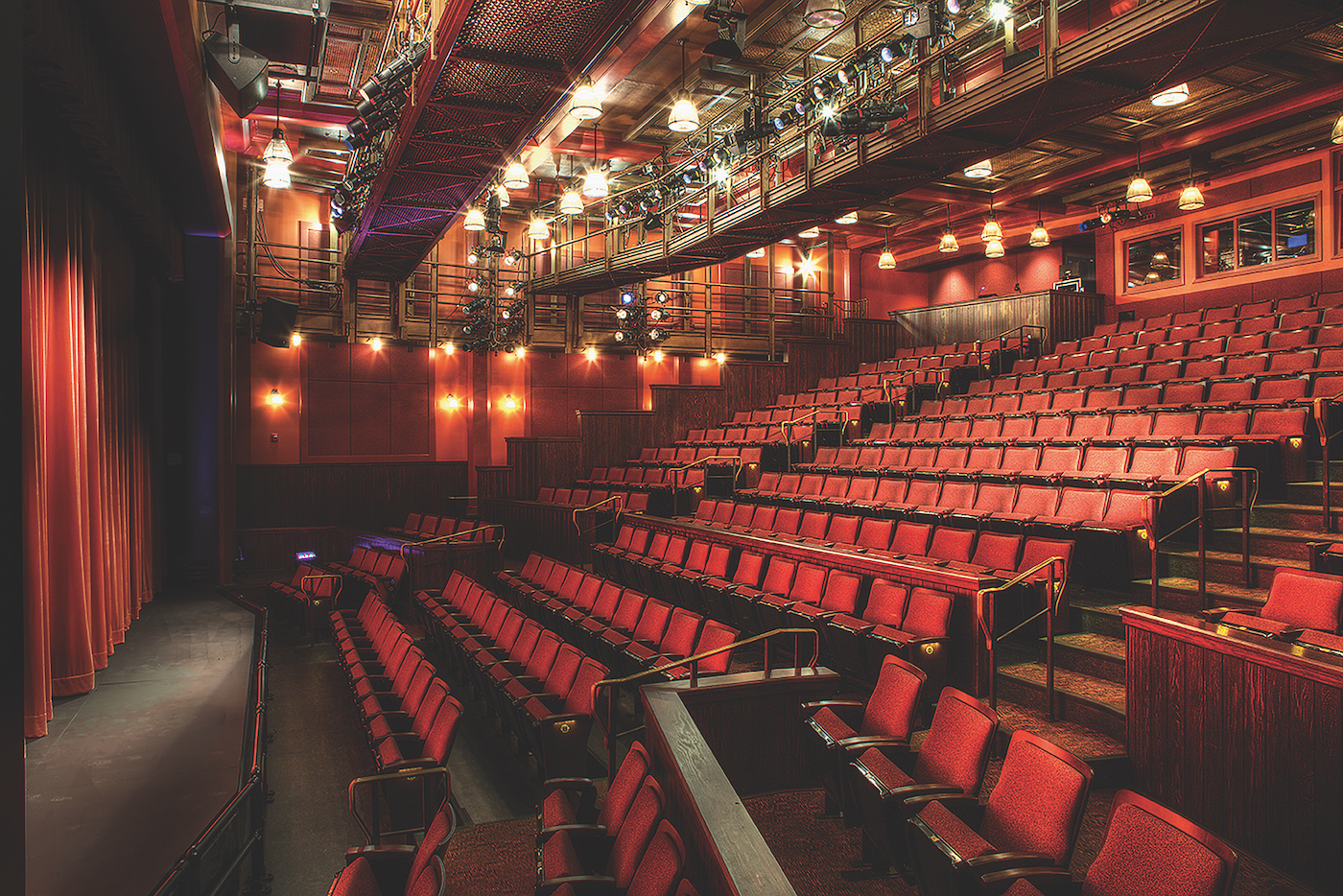 Eight years ago, when the Victoria Hall Theater underwent a $12.6 million renovation that transformed the historic venue into The New Vic, the project was a marvel of volunteer collaboration. Nearly every person involved in the renovation undertaken by Ensemble Theatre Company (ETC) was an unpaid supporter, from the board of directors to the fundraising committee to the legal department.

“This is an example of how volunteers can come together to achieve something that really changes the community,” says Derek Westen, an ETC board member.

The result was a magnificent 300-seat theater that remains the envy of cities up and down the West Coast: a space with a rare combination of energy and intimacy that stages world-class theatrical productions.

The New Vic has elevated ETC into a nationally recognized theater company and increased Santa Barbara’s stature as a destination for the performing arts. The theater has also been a hub for nonprofits, who rent it out for events at affordable rates in the heart of downtown Santa Barbara. Since its reopening in 2013, The New Vic has hosted more than 150 nonprofit organizations spanning the social spectrum, from health and environment to education and the performing arts. “We are really elated how the building has worked for us and how it has worked for Santa Barbara,” Westen says.

Following 18 months of closure due to the pandemic, The New Vic reopened its doors in 2021 and the Santa Barbara community has regained a remarkable calendar of theater productions that includes Tenderly: The Rosemary Clooney Musical, the fresh-from-Broadway play American Son, and Carmen Jones, Oscar Hammerstein’s musical adaption of the beloved opera.