‘The New Foundation Baby in Town’ 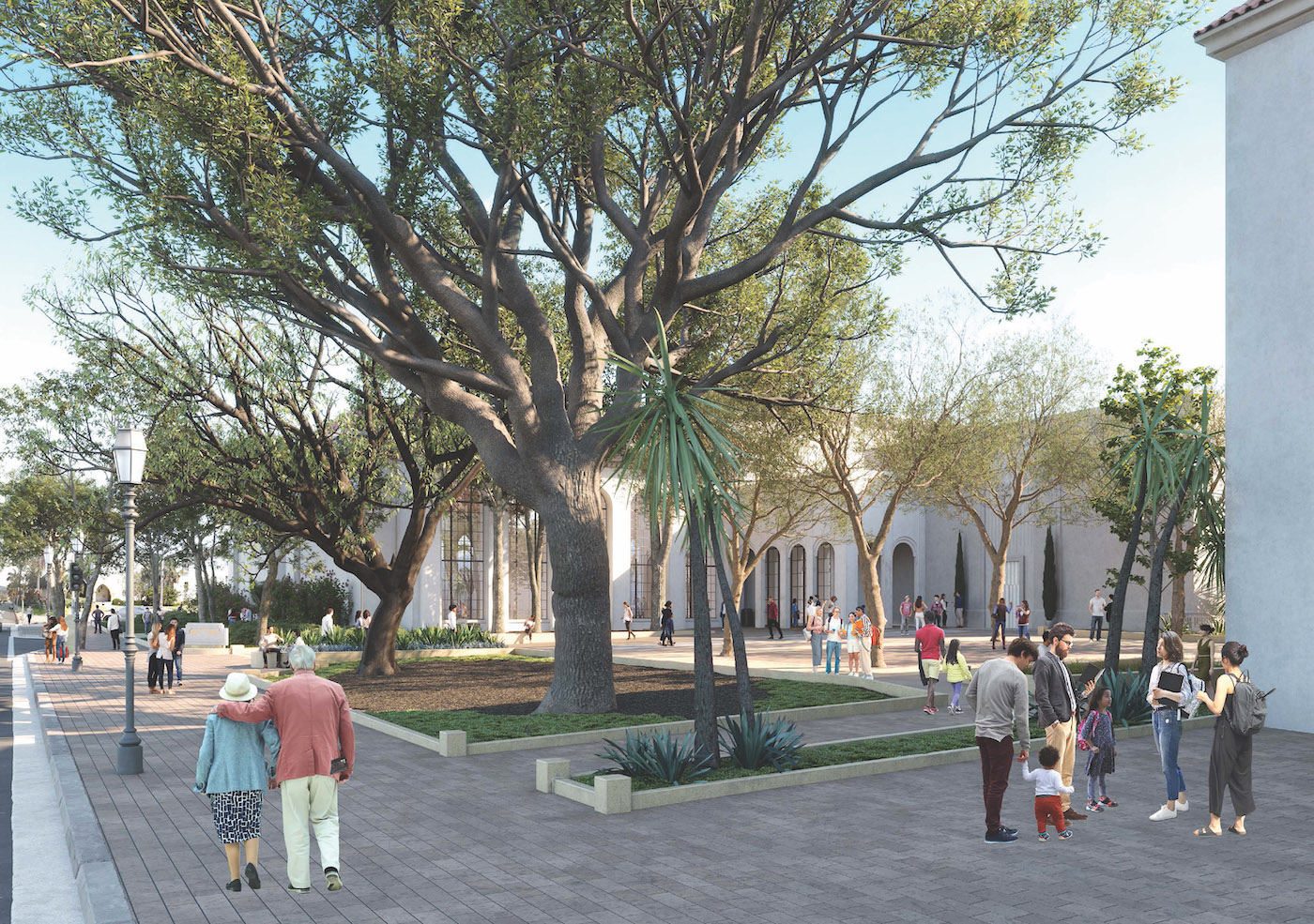 During the pandemic, Santa Barbarans got a fresh reminder of how vital the public library is to the community. As people were stuck living and working from home, the library came directly to them when it was needed most. Through a program called SBPL Delivers, the Santa Barbara Public Library transformed its service model to deliver thousands of books throughout mandatory shelter.

“One of those things that made the library unique was that across the country libraries shut down because of the pandemic,” says Anne Howard, the President of the Santa Barbara Public Library Foundation (SBPLF). “Our library under the leadership of Library Director Jessica Cadiente and her amazing team never once shut down.”

Howard and her colleagues at the foundation spend a lot of time educating people about public libraries and how their service is as essential as clean water and electricity. The City of Santa Barbara provides 78 percent of the operating costs of the Santa Barbara Public Library but the library depends on private donations to help serve the 600,000 people each year who use the library for much more than just borrowing books.

SBPL Delivers was made possible through special contributions from the foundation to cover supplies and postage for the program. It’s one of several large-scale efforts funded by the foundation, including the new Children’s Library and outreach programs that touch the lives of more than 30,000 children a year and larger capital endeavors like the renovation of the Library Plaza. That project, estimated to cost about $5 million, will be named the Michael Towbes Library Plaza, in honor of the late real estate developer and philanthropist.

Established only in 2012, SBPLF is “the newest foundation baby in town,” says Howard, and it is intensely proactive in its campaign for raise funds for the Library Plaza renovation. But don’t expect to see a big splashy gala at the Bacara or the Coral Casino. Like a good librarian, the foundation prefers to connect with the community on a personal basis.

“We’re just trying to grow our reach,” Trujillo says. “This campaign that we’re doing is a great way to reach out individually and build relationships. We try to make our fundraising accessible and digestible.”

The historic plaza at the Santa Barbara Library, a community treasure and once bustling pedestrian thoroughfare, is in dire need of restoration. A $5-million project to revitalize the plaza into a cultural and educational hub is well underway. The capital campaign was launched in 2020 and has quickly grabbed donor attention. Last year, the City of Santa Barbara committed $1.115 million. Nearly 85% of the funds have already been raised. In April, the City Council approved a proposal to rename the plaza in honor of the late philanthropist, Michael Towbes, a decision that no doubt bolsters the capital campaign. “We’ve zoomed into this capital campaign and that’s our total focus right now,” says Foundation Director Lauren Trujillo.

Buy a brick and leave a lasting legacy on the new Library Plaza. Your engraved stone paver will be an opportunity to add your name to the future Library Plaza.

All your creativity and hard work that go into finding ways to meet the needs of the community are incredible. We are fortunate to have such a wonderful resource.