Meet the Unprecedented Needs for Children in Foster Care 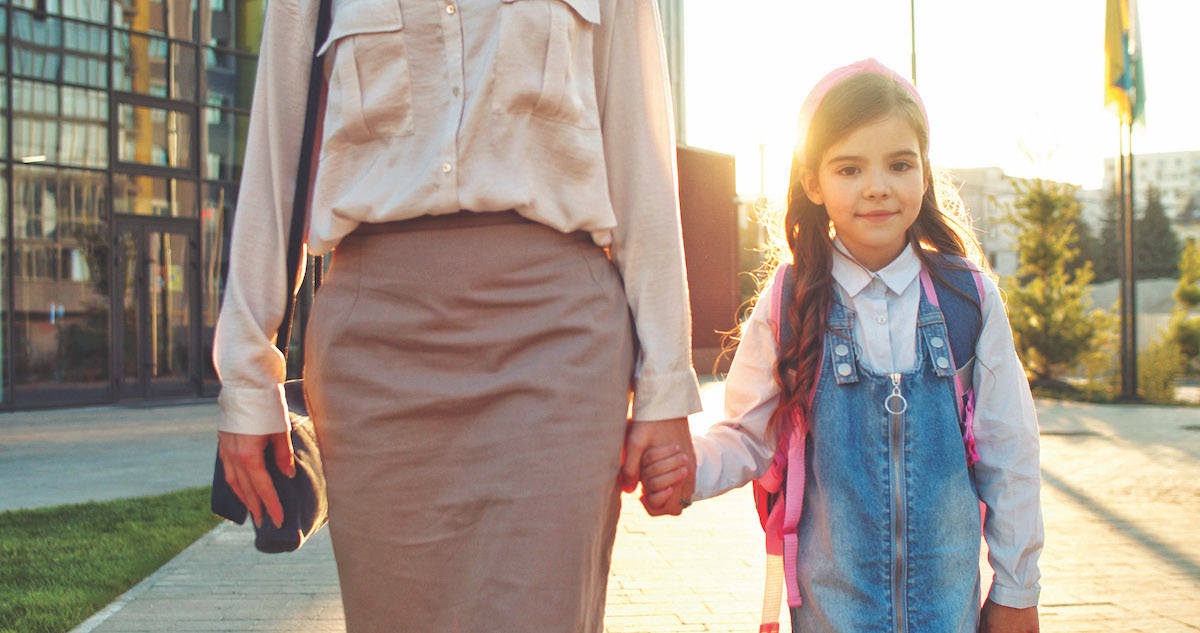 CASA volunteers attend court hearings alongside their assigned youth. They participate in all proceedings, submitting a court report ahead of time and providing any additional information when asked by the Juvenile Court Judge.

The pandemic already cut its roster of volunteers who help and guide young people by one third, leaving far too many County children without a much-needed advocate on their sides when navigating the complicated juvenile dependency system. While dubbed civil courts, these are the forums where life altering changes about the lives of young children ensnared in a system dubious at providing adequate shelter and well-being are made requiring outside advocates – CASA volunteers – to help provide the best services possible.

CASA staff and its volunteers offer the court important glimpses into children’s needs, often setting them up for a better future. But with pandemic school shortages and a loss of teachers reporting abuse, coupled with an exploding illicit fentanyl trade, more and more children are falling into the cracks.

“I have been working at CASA for 15 years,” says Executive Director Kim Colby Davis, with clear urgency in her voice. “And by far now we are seeing the worst cases I’ve ever seen.”

“If you are getting a street drug you have a 50-50 shot you’re getting fentanyl,” she says. “And the kids are paying the price because a parent on fentanyl can’t keep them safe. It’s just not possible. And the cases of human trafficking and sex abuse are off the charts right now. It’s just so much worse than I have ever seen.”

The truly hard part for Colby Davis, her dedicated staff, and volunteers, is that they set out in 2013 to provide every child experiencing foster care a CASA. Despite enjoying that success and building on it, the team is back to stage I, mustering the strength and support to do the same for hundreds more. All in the face of a 30% drop in volunteers, largely fueled by the challenges imposed by the pandemic.

Coming out of the crisis, and facing this new darker one, the team – which periodically breaks down in tears about the scale of the crisis – is bleary-eyed, tired but resolute.

“When things got ugly, we dug deeper to make sure we get every kid every resource possible,” she says.

But that is not something CASA can do alone. Now more than ever, the kids they serve so comprehensively need your support.