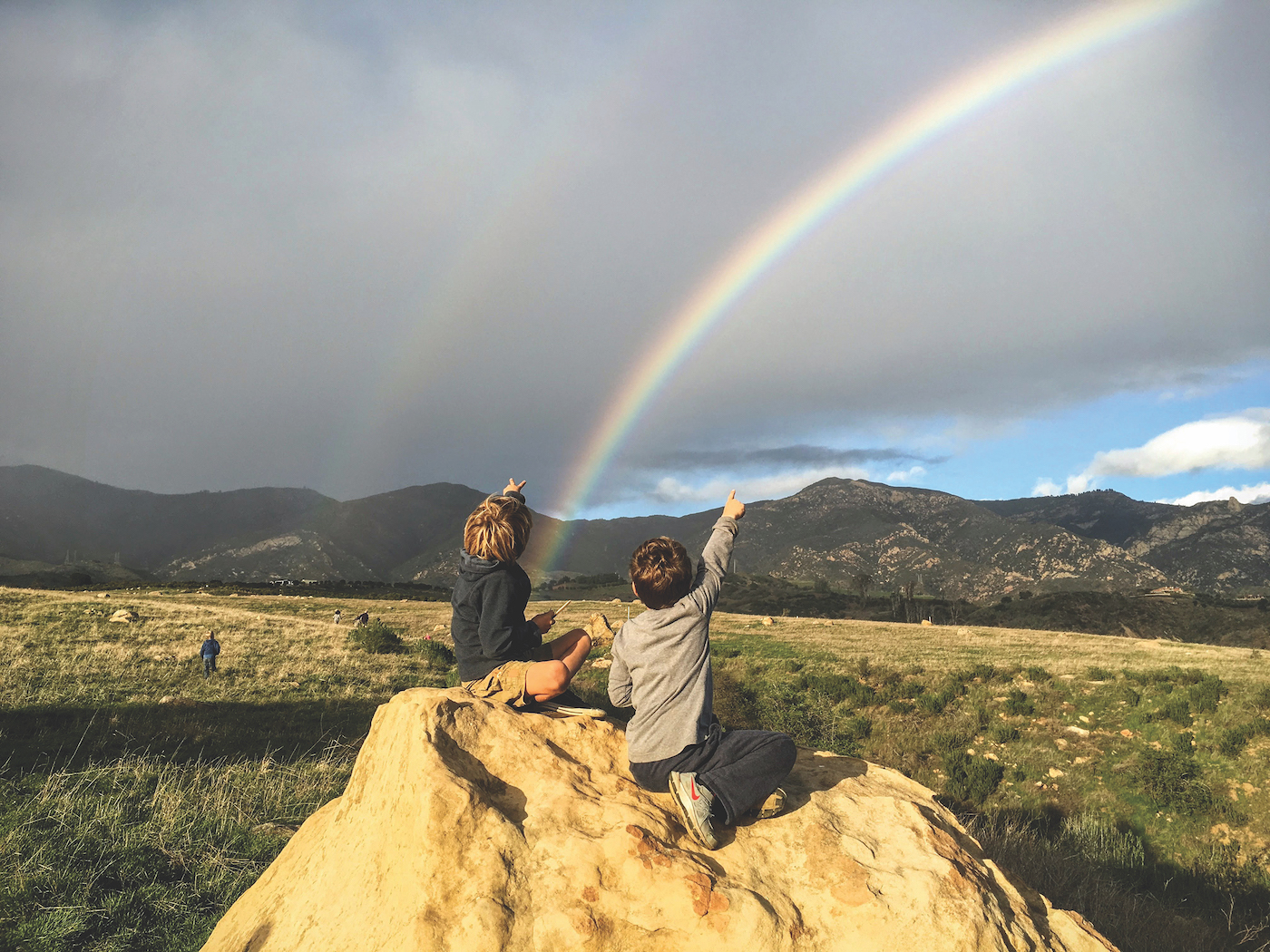 When California’s Surgeon General announced in January that the state was adding “access to nature” to its list of seven Stress Busters, Gloria Sánchez-Arreola was thrilled. For Sánchez-Arreola, who lives locally but grew up in the rich and diverse cultural epicenter of Los Angeles, the state was at last recognizing the power of nature to protect kids from adverse childhood experiences.

“There’s evidence that proves that kids who are facing challenges will do better if they have one of these seven resources in their lives,” Sánchez-Arreola says. “So yes, that’s a pretty big shift to recognize access to nature.”

For Sánchez-Arreola, who is passionate about working with youth, families and communities for equity, access and justice, busting stress is a full-time preoccupation throughout her role as Associate Program Director of Wilderness Youth Project (WYP). Established in 1999, the organization has multiple programs that every year introduce as many as 1,000 children of all ages to the outdoors. By working toward three of the seven stress busters – access to nature, physical activity and building supportive relationships – WYP attempts to make kids “happier, healthier and smarter.”

Through hallmark programs like Bridge to Nature, the organization serves our community’s low-income students and meets them where they already are, at partner organization sites and at schools. From preschool through high school, WYP meets at community centers, low-income housing and schools and youth service agencies. Bridge to Nature programs, paired with the opportunities to attend WYP summer camps on scholarship, allow participants to maintain consistent and reliable connections with WYP mentors.

“Santa Barbara is often misperceived as predominantly white and wealthy,” Sánchez-Arreola says. “In fact, the Santa Barbara Unified School District serves a majority of Latinx students and Santa Barbara has the third highest poverty rate amongst counties in California, with high depression, suicide rates and poor health outcomes that put many children at greater risk of having adverse childhood experiences.”

A strong case study for the impact of nature on a young person’s life is Judie Lugo. Seventeen years ago, Lugo was attending La Cuesta Continuation School when she participated in WYP programs for the first time. She openly shares that her life was turned around in part by an experience with WYP. Today, she is the Director at the Santa Barbara Police Activities League, which continues to partner with WYP today.

“Wilderness Youth Project presents the world to young people in a format they cannot find anywhere else,” Lugo writes in a letter recalling her nature experience. “They open the door to the outdoors and say, ‘Explore!’”

Wilderness Youth Project’s Bridge to Nature program is entirely reliant on donations from individuals and organizations. The nonprofit works with youth service agencies, shelters, housing groups and local schools who refer participants. Frequent partners are schools like Franklin Elementary, where 91% of students are Latinx and 85% of families are low-income. Over the next 12 months, Sánchez-Arreola anticipates record demand for the Bridge to Nature program and hopes donations match that increase. “We’re going to have the most parents, schools and community partners saying, ‘Hey, can you come take our kids? They need you,’” Sánchez-Arreola says. “And I really want to tell all of them yes.”

With your support, we go to where the vulnerable children are. Whether they’re at school, identified by teachers as students in need of extra attention, in a low-income housing space, attending programs at a partner youth-serving agency, or meeting us at a neighborhood park, your support provides the scholarships so the kids who need connection can get it.

The mission of Wilderness Youth Project (WYP) is to foster confidence, health, and a life-long love of learning for young people and families through active outdoor experiences and mentoring.

My son, Oscar, is full of life and now, thanks to Wilderness Youth Project, full of information about nature. He is constantly teaching me things I didn’t know about creatures. Our favorite time together is in the ocean. WYP helped my son grow into the 10 year old compassionate person he is today. It is an amazing program and we are so grateful to have it in Santa Barbara.